On the vegetable island of Reichenau, too, a measure of calm is now slowly returning. The sudden changes in purchasing behaviour and the increased demands of the trade in the wake of the Corona pandemic have also posed some major challenges for the southern German cooperative, confirms Deputy Managing Director Christian Müller. Moreover, the crisis has also overshadowed the gradual development of sustainable packaging.

The management of the producer and sales cooperative naturally looks back on an exciting time. Despite the exceptional situation, however, this year's vegetable campaign went according to plan, Müller said. "January-February saw the first greenhouse lettuces as usual, followed later by radishes, cucumbers and various organic products. There was a phase when the consumption of fruit vegetables was significantly below the quantity offered. But there were also situations in which we saw an enormous demand. Because the catering industry had no Easter business at all when it closed, people cooked much more at home." This had a significant impact on the volume flow in the respective sales areas. 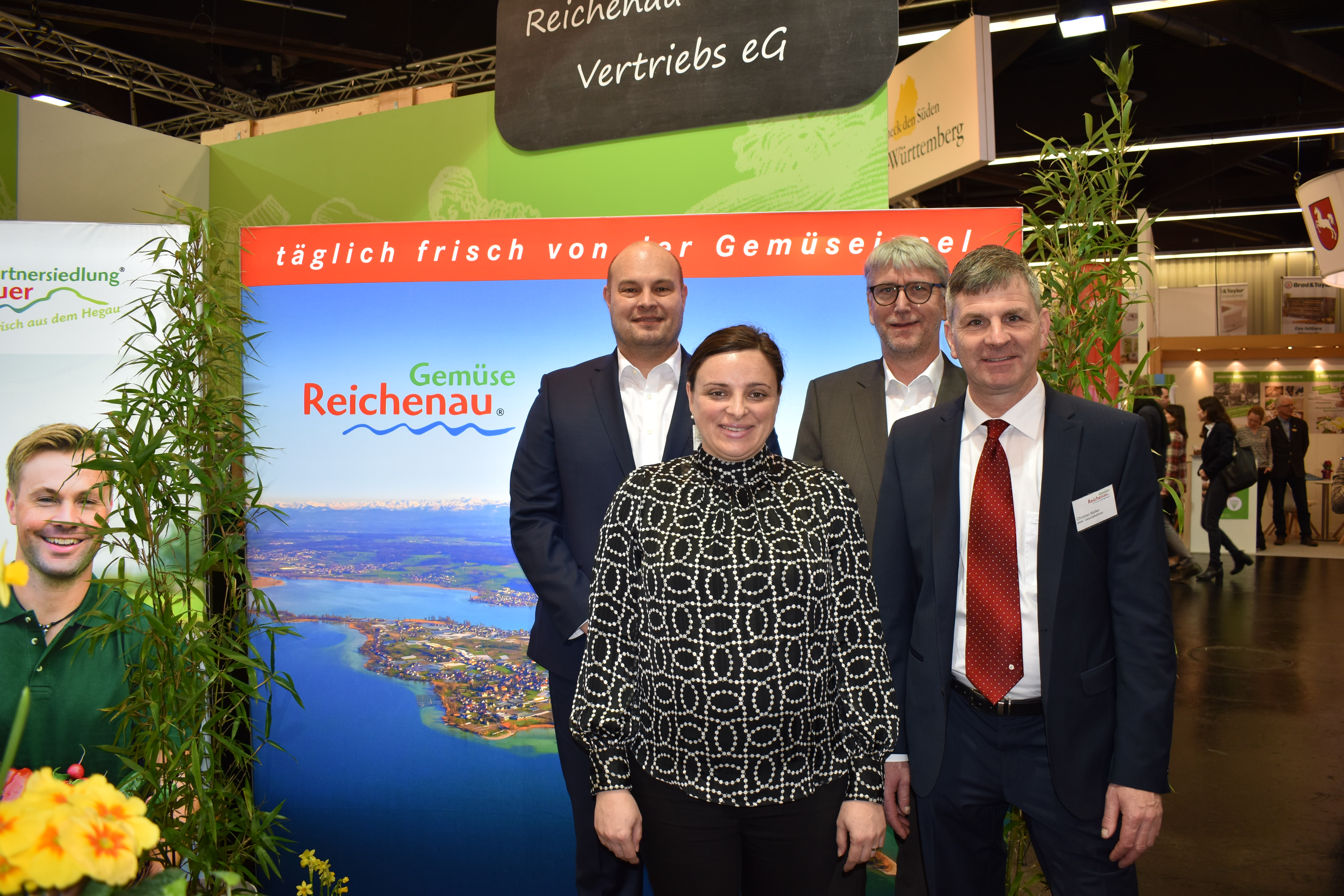 Due to the crisis, the transports from Italy, Spain, etc. were not optimal, so that one was inevitably dependent on one's own production, Müller notes. "We have thus also experienced a higher level of appreciation for our products among consumers and I hope that this will remain so after the crisis. However, it is difficult to predict at present how this will develop."

Return of the packaging issue
One of the company's latest focuses was the market launch of an innovative and sustainable packaging solution. Together with the manufacturer and supplier of corrugated cardboard trays (RONDO), and a Swabian machine manufacturer, a machine was developed last year that can seal corrugated cardboard trays of various formats using adhesive tape in such a way that the above requirements can be fully implemented. Thus, flow packing of the tray, i.e. the use of plastic film, was avoided, while at the same time all requirements for the packaging are fulfilled. 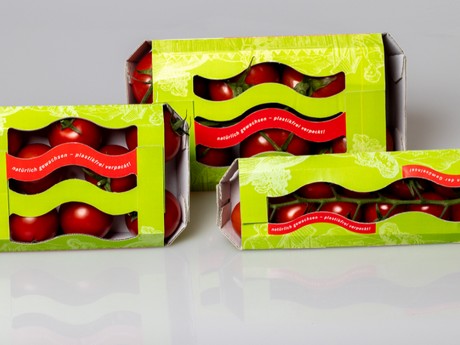 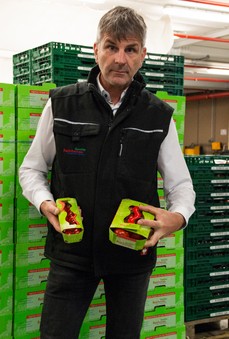 "We are still striving to optimize the bonding technology accordingly and to further advance the concept. At the same time, we are noticing that the trade is currently experiencing problems other than
packaging or preparation of the goods."

Meanwhile, it is noted that consumers are quite insecure in these times of Corona. "The consumer has also favored packaged goods. Whether and to what extent the subject of packaging will play a role in the course of the crisis is nevertheless difficult for me to judge at this point. There have been changes in purchasing and there will certainly be some more, but our task is still to meet the requirements of the retail trade," says Müller.