Paolo Gerevini is the new president of CPR System

Paolo Gerevini, general manager of the Consorzio Melinda, will lead CPR System over the next three years. He will succeed Francesco Avanzini, general director of Conad. "I would like to extend my appreciation to Avanzini - commented Gerevini - for the exceptional work he has done over the years and, at the same time, also to the Board of Directors for having elected me to preside over an entirely Italian company, something to be truly proud of." 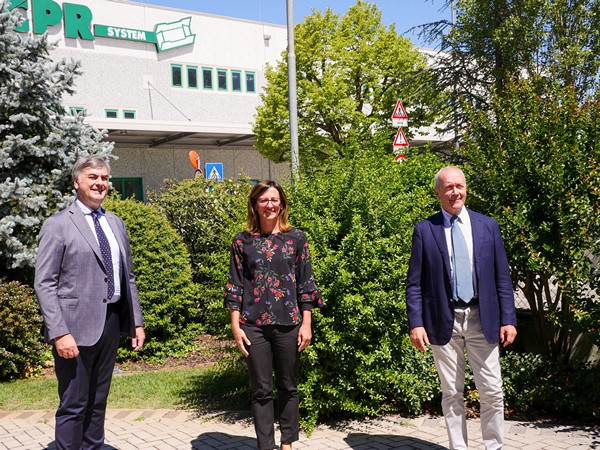 The next three years will lead to novelties and major renovations. At the beginning of 2021, the new CPR crates will be introduced, characterized by a weight about 20% less than the current green ones, and it will have a new color that is more aligned with the evolving marketing needs in the retail outlets. In addition, a new pallet obtained from recycled plastic will be introduced through the subsidiary company NEWPAL. "The new CPR container - added Gerevini - is exclusively designed and developed in collaboration with the Politecnico di Milano." 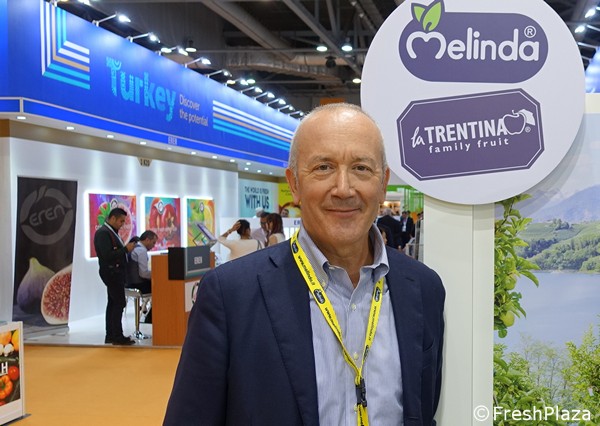 Paolo Gerevini at the Asia Fruit Logistica trade fair in 2019 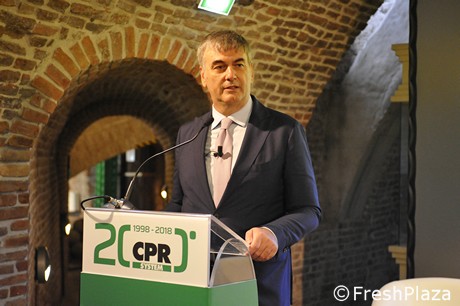 During the presentation conference, Francesco Avanzini stressed the importance of strategic decisions made during the three-year period, such as the acquisition and integration, during 2019, of the SDI company, which has enabled the CPR group to make almost 13 million in cash movements.

"CPR System has become an increasingly dynamic and evolving company. It represents a response to the fundamental and ever-growing demand for environmental sustainability, thanks to its innovative project of virtuous re-use. It also has great strength in cooperative management, with over 1000 members and the entire production chain involved".

According to the statute of the Italian leading cooperative society for plastic packaging with foldable sides - CPR System - the company's top management has a three-year turn-over, so as to allow a representation that alternates between the distribution and production sectors.