Eurosemillas invests more than $5 M in the project

The University of California Riverside (UCR) and Eurosemillas have signed a new agreement to develop and exploit a new generation of avocados that are more profitable and that have a harvesting schedule that is at least two months longer. The new selected patterns will also allow expanding the suitable cultivation areas and will facilitate the introduction of intensive production systems.

"We do not aspire to compete with the Hass variety, the most successful avocado. Quite the opposite, our goal is to generate more value around it in order to respond to world demand, which continues to grow annually in double-digit percentages," stated Javier Cano, the Director of Development of Eurosemillas.

To achieve this, the Spanish company has invested $ 2.25 million in the UCR program, which has one of the best avocado germplasm collections in the world, and it will invest another 3 million to the development of 4 varieties and 5 patterns. This effort will allow, for the first time in the 31 years of collaboration between both entities, marketing the new varieties in Europe, South America, or South Africa at the same time as in the US. 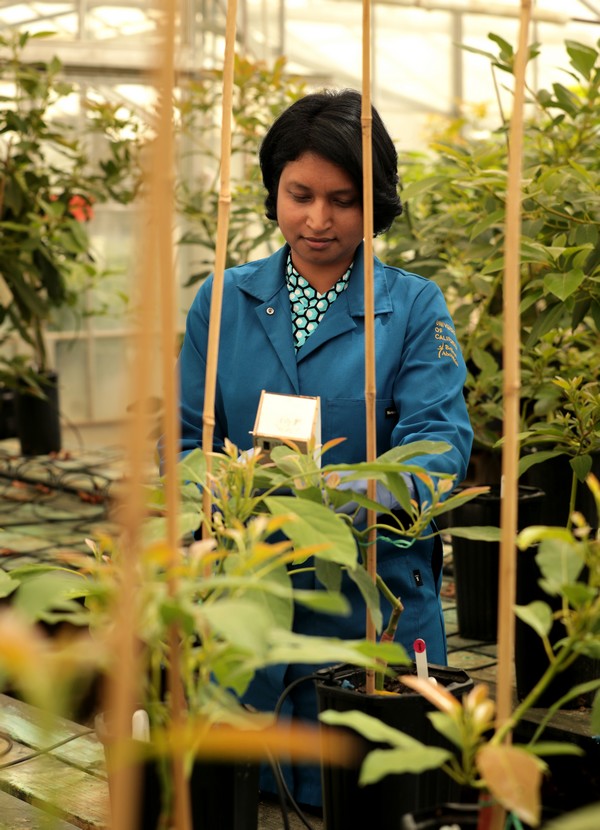 Working with avocado plants in the Manosalva laboratory at the University of California Riverside.

During the last three decades, the international avocado market has multiplied by 2.5, and consumption per capita has quadrupled. Much of the success of this superfood is due to the consolidation of the Hass avocado, a variety from California. The joint commitment of the UCR and Eurosemillas for this type of avocado has already borne fruit in a second successful variety, Lamb Hass, which extends the current Hass harvest period to May and June.

The new material that has been selected and that has already begun to be planted in California and Europe is expected will overcome almost all the agronomic and commercial limitations that this type of avocado still has today. 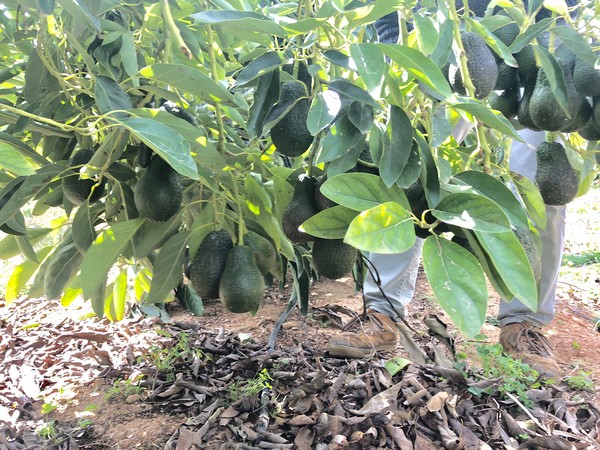 The new generation of avocados from Eurosemillas adjusts to the taste of the dominant variety, the Hass avocado, but improves and expands its offer.

All the varieties chosen by Eurosemillas are more productive than the Hass variety. Two of them, an earlier and a later variety, will extend the harvesting period by another two months, which will allow increasing the global supply of this type of avocado from 5-6 months in each hemisphere to 7-8 months a year. A third selected variety, with somewhat smaller but equally fleshy fruits, is called to be marketed as a gourmet product and sold by the unit to consumers.

The fourth avocado that Eurosemillas chose is a pollinator ('type B flower'), which will reinforce that complementary character with the Hass variety and allow increasing its profitability by more than 10%.