Specialty and exotic produce: what’s new, gaining market access, and how to market them

One of the workshops featured at the United Fresh LIVE! virtual trade show on Thursday morning focused on specialty and exotic produce. The panel consisted of Luis Ernesto Forero, the Agricultural and SPS Representative of ProColombia, Luis Teo, Commercial director of Guatemalan produce company Frutesa, and Robert Schueller, the Director of Public Relations at Melissa’s Produce.

Tony Calvillo of Dayka & Hackett led the international panel in a discussion on what’s new in the world of exotic produce, the obstacles and challenges of gaining market access for new products, and how best to market these specialty and exotic products.

New and upcoming exotics
Both Colombia and Guatemala are suppliers of exotic fruits and vegetables. Luis Ernesto Forero shares that the top exotic fruit out of Colombia is the goldenberry. “We export around 35 million dollars’ worth is these yearly, mostly to Europe. There is a lot of potential in the US market, which has already grown tremendously in the past three years since Colombia got renewed access,” Forero says. Other important exotics exported by Colombia are the gulupa, granadilla, pitahaya, tamarillo and the yellow passion fruit, or maracuya. The granadilla currently comprises 5 million dollars in yearly sales, but Forero shares that there is a lot of potential for this product: “In the past five years this product has grown by 22% so there is a lot of room for growth.” 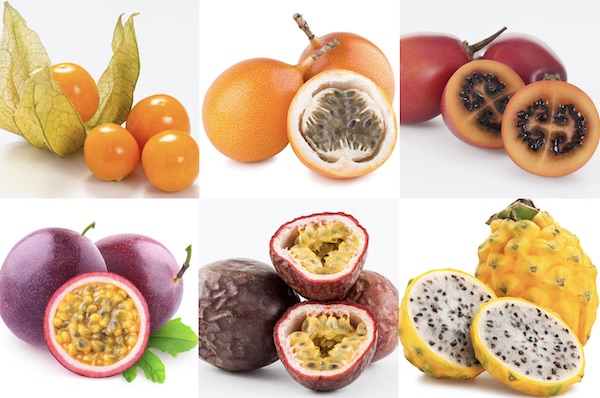 Guatemala also produces many exotics, but many of these are produced on a smaller scale. Luis Teo explains: “In the country’s more small-scale production we see lychees, goldenberries, sapote, guavas, and red skinned and red fleshed pitahayas. These products are consumed mostly in the domestic markets, and in Central American markets. For large scale export operations, we have rambutan, papaya, pineapple, mangos, watermelons and melons. Then there’s also the sugar snaps and snow peas, which our company Frutesa grows. These are vegetables that were considered exotic thirty years ago, but they have increasingly become more of a staple in stores.” 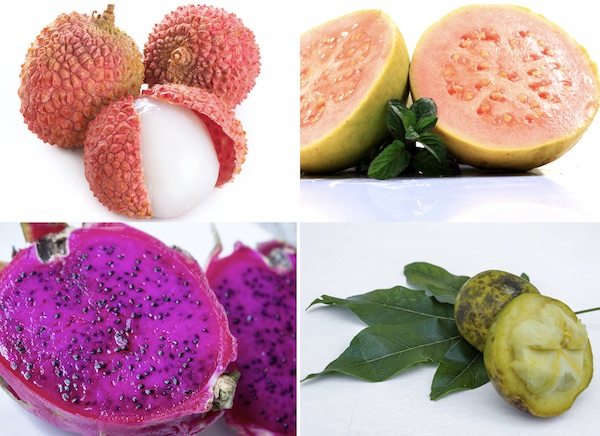 Robert Schueller of Melissa’s Produce shares the top five products that have been gaining national relevance in the United States. “The top one is jackfruit, which has gotten really popular as a meat-replacement product. Then there’s turmeric, which has been touted for its health qualities. Coconuts, too, have grown a lot and there are now certified organic coconuts on the market, and there are even in ‘easy open’ versions. Then we have the Charentais melon, which is already very popular in the US, and is now being cultivated specifically for the US market in in the Dominican Republic on a year-round basis. Finally, there’s the yellow dragon fruit, or pitahaya, which has a brix of around 22, and is much sweeter than the other dragon fruit varieties.” 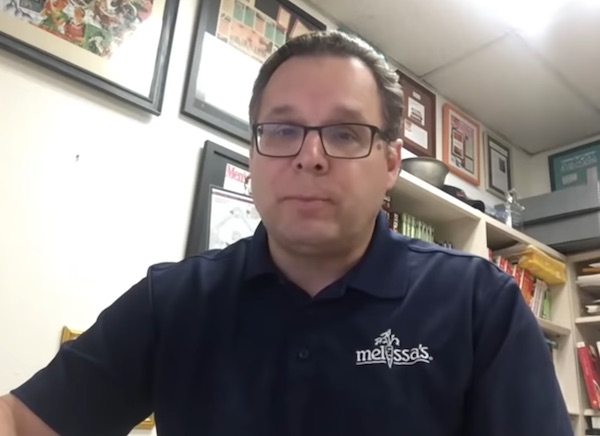 Roadblocks to gaining market access
There are many steps to gaining access to new markets for exotics fruits and vegetables, and it’s often a time-consuming process. Forero explains: “There are a few main obstacles to gaining market access in the US that have to be overcome for new products. The first is that there is often limited scientific information available for these fruits, in terms of the pests they attract, their production, their health benefits, etc. Then the second issue is that there are no mitigation measures available for these products when they are relatively unknown. In the US there is also an extended rule making process. So overall these processes take a lot of time and research.” 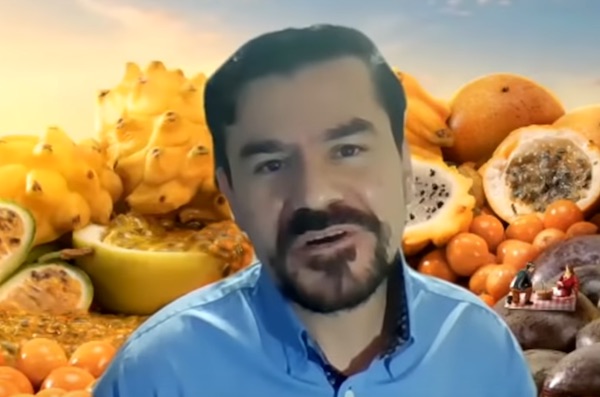 Teo’s company Frutesa exports to both the US and Europe. He shares a bit about the differences between the two markets, with regard to the regulations that control access: “Both markets have obstacles that can be challenging. Europe is generally more focused on traceability and certifications – both food safety certifications but lately also social responsibility certification. The US is generally more focused on the phytosanitary side. Organic is becoming increasingly important in the US too. Finally, one aspect that is tough for producers is that Europe and the US have different pesticide lists, so if growers want to export their products to both Europe and the US that is very complex.” 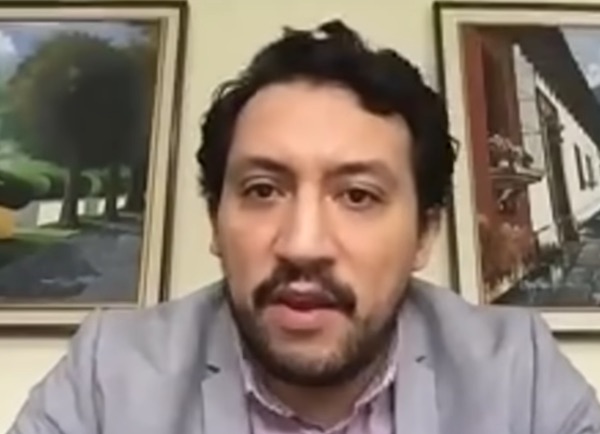 According to Forero, one of the most important aspects of introducing a new, exotic item is the product’s name. “Take the goldenberries as an example. The initial name was Cape Gooseberry in the US, but there was a lot of confusion with this because gooseberries are a very different while having a very similar name. We polled the industry and the name goldenberry was decided on.” A few other things ProColombia has done to promote the goldenberries are launching a campaign to highlight the product’s nutritional benefits and connecting with international chefs to bring out recipes including the product.

Schueller shares that knowing your market is also very important. “If it’s a product that is well known in Asia, then you place the product with retailers who’s consumer base is reflects that, for example. You have to know the consumer base you are selling the product to, and that will shape the way you market the products. If the consumer base consists out of people who are likely completely unfamiliar with the product, then education needs to be a part of the marketing: showing them how to store the product, when it’s ripe, and how to use it in recipes.”