Larry McIntosh of Peak of the Market in Winnipeg, Manitoba notes that while its yellow potato production has wrapped up for the season, it’s continuing with its storage crop red potatoes. “I’d say there’s a bit less than last year at this time but last year wasn’t a particularly good crop as far as size,” says McIntosh. “We’ve stopped exporting to the U.S. to keep supplies more local in Western Canada and we anticipate that we’ll go right into new crop. It’ll be close but I think we’ll go right into it with red potatoes—yellow potatoes will have a gap.” 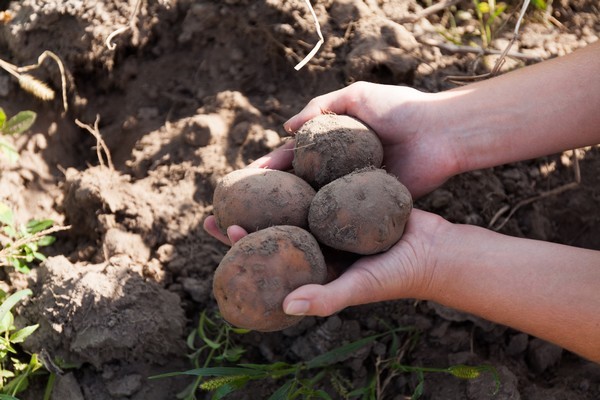 McIntosh notes that the pandemic has had an effect on the potato market. “Demand is good for potatoes. The pandemic has made people go back to basics in some ways as people think about what they can purchase and store for a long period of time that gives them nutrition and potatoes check off all those boxes,” he says, noting that Peak of the Market is seeing consumers purchase potatoes in larger packs than it has seen in the past few years. “Loose and bulk potatoes have gone down in demand—obviously, there’s also foodservice but in retail they’re going more towards larger packaged product,” he says.

Solid pricing on smaller crop
That leaves pricing strong currently given the more limited availability of potatoes. “But as the new crop comes on, we’ll see some adjustments there,” says McIntosh. “We’re seeing a strong price which is good for the growers because they didn’t have as big of a crop last year because of the early snowfall. Pricing has been strong for most of the season.” 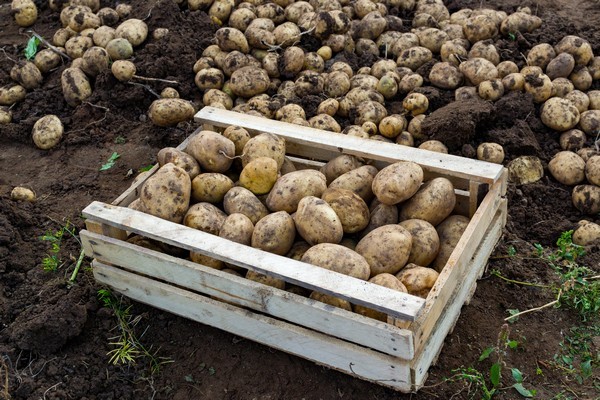 Looking ahead, McIntosh notes that the new crop has been planted and is currently about seven to 10 days behind where it normally would be. “We planted almost the exact same acreage as we planted for the past couple of years. We are optimistic that we will get red potatoes off the field mid-August,” he says.