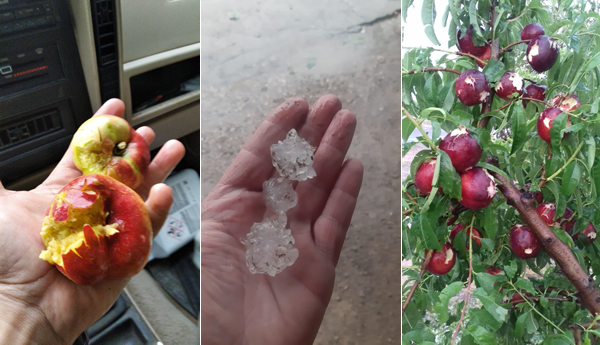 According to the grower and exporter Francesc Pena, director of Olimpfruit (Seròs, Lleida) these affected areas represent around half of the production of Lleida. There are approximately 7500 hectares severely affected, between 60 and 100% in the areas of Alcarràs, Soses and Torres de Segre, the most affected. In the other areas the damages could be between 20 to 30%. 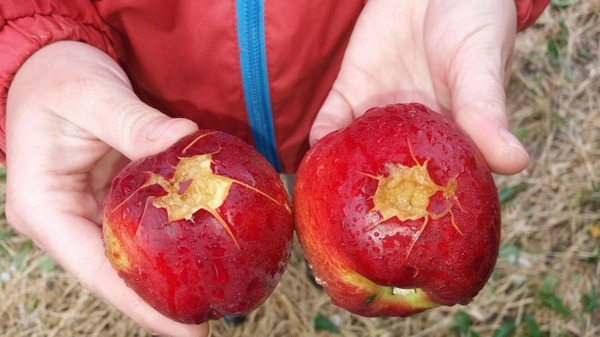 In total approximately 12000 ha was affected by the hail. The most affected fruits are nectarines, flat peaches and peaches. This latest hail comes after the areas of Torres de Segre and Mollerusa were hit by hail last week which affected Stone fruit among other crops such as pears and apples.

This is the most important stone fruit area for the production in July and August and the forecast before the storm was already 20% lower yields compared to last year. “The market was already noticing the decrease in nectarines and flat peaches, which are seeing significantly higher prices this year. Due to the hail the sector expects a shortage during July and August. We have to take into account that Italy lost a big part of its production due to the frosts, as did France. This is a big disaster that will drastically change the Spanish as well as the European stone fruit season. We will play this game with different rules from this moment on,” says the commercial director of an important company in Huesca.

FreshPlaza will have more information on the situation in the coming days.