"There is something going on every year," says Bernhard Böckenhoff laughingly. He is the managing director of the asparagus, strawberry and blueberry cultivation company of the same name in North Rhine-Westphalia. "The strawberry market is somewhat tense at the moment, as the tunnel strawberries have already been sold and the open-grown strawberries are only available on the market to a limited extent due to the lack of personnel."

However, this is not the first year in which strawberries have had their problems: "Because of the low prices, many German producers have reduced their area. In addition, there is the tiresome problem of agriculture that there is always either too much or too little - it is difficult to balance supply and demand." 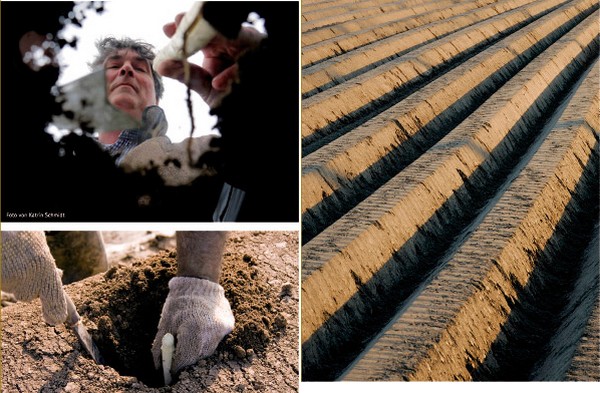 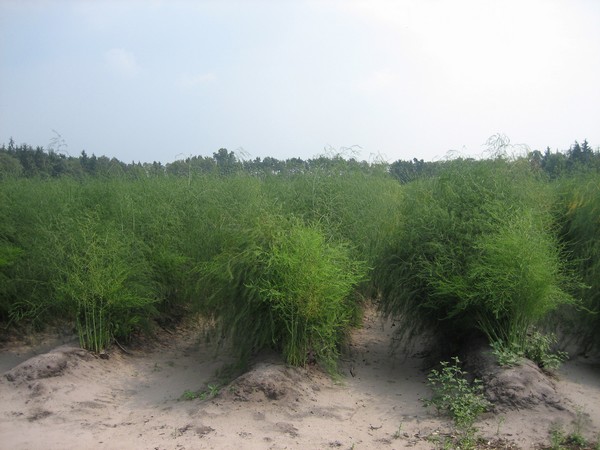 The main product of Gut Böckenhoff consists of asparagus. "We were able to compensate well for the loss of the catering trade by selling to the food retail trade and direct marketing. The demand for asparagus was good - people couldn't go on holiday and were therefore more likely to treat themselves to asparagus at home," says Böckenhoff. Unfortunately, however, this did not have a significant positive effect on prices: "The loss of the gastro and the shortfall in the harvest due to the lack of personnel compensated each other." 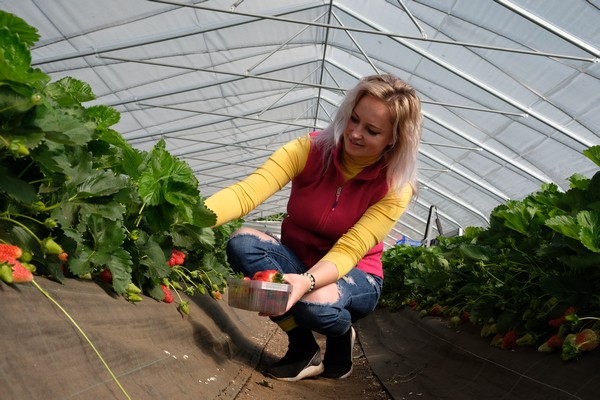 With its regional production it is in line with the trend, at least as far as strawberries and asparagus are concerned. Although blueberries are one of the major growth products of recent years, they are not benefiting from this: "German berries have a hard time keeping up with imported goods. Due to the higher production costs, native blueberries are on average 1-1.50€/kg more expensive than their counterparts from Poland or Spain. We don't stand a chance without a regional or seasonal effect, as is the case with strawberries and asparagus." 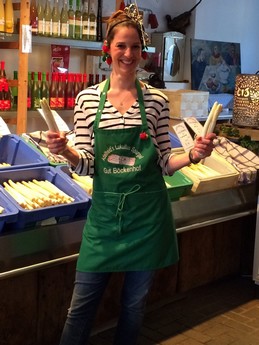 The blueberry harvest at the Böckenhoff estate begins in August and thus falls on a gap in the market - this is the only way to assert oneself. The company is also shy when it comes to expanding the area under cultivation: "Poland in particular has significantly increased the area under cultivation with the boom. That's why people in Germany were rather reluctant to do so, because they expect saturation to rise soon."

The demand for blueberries is growing steadily and the fruit is now available all year round - the 3,000 hectares of cultivated land in Germany are not enough to cover the huge demand. "It would be nice if blueberries could achieve a similar status to strawberries or asparagus. Then the berry could become an important product in German cultivation." 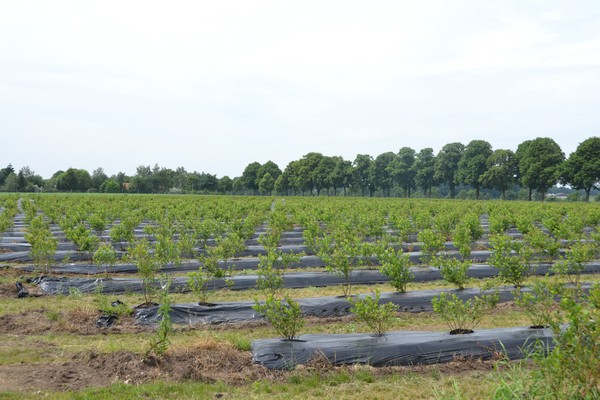