Later today, the UK government will formally rule out any extension of the Brexit transition period beyond 31 December, despite trade talks with the EU remaining stalled.

The government is said to take a "flexible" approach to post-Brexit border checks on goods imported from the EU next year in order to assist businesses already struggling with the economic impact of the coronavirus pandemic.

In February, cabinet minister Michael Gove said imports from the EU would be subject to the same customs and regulatory checks as those coming from the rest of the world, but according to the Financial Times the government intends to introduce "a temporary light-touch regime at UK ports such as Dover for incoming EU goods" whether or not a trade deal is agreed.

Trade experts have warned such a move would have ramifications beyond EU imports. David Henig, UK director of European Centre For International Political Economy, said any decision to relax border controls on EU goods would also need to apply to goods from the rest of the world. "If there's no deal with the EU we have to treat imports from them equally to those from other WTO members," Mr Henig wrote in a social media post. 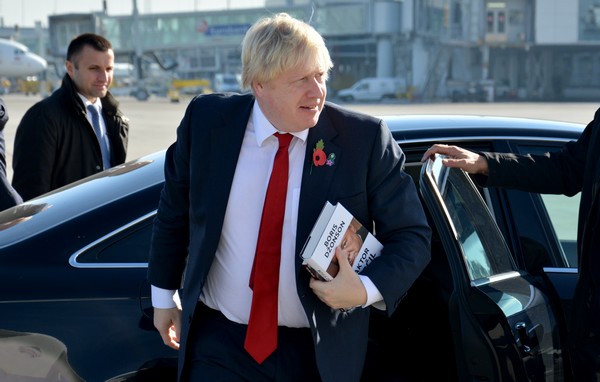 Both sides are due to decide by the end of June whether the current deadline for negotiating a deal should be extended beyond the end of December. The UK has said it will not agree to an extension, even if the EU requests one.

A UK government spokesman said both sides had also agreed an "intensified" schedule of weekly talks throughout the month of July. This will involve a mix of formal negotiating rounds and smaller group meetings in London and Brussels, if coronavirus guidelines allow, he added.