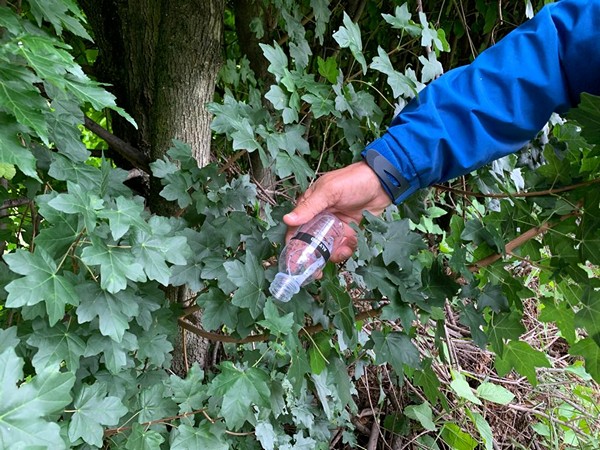 "We are trying to counter the stink bug problem from the get go. There was almost no damage in 2018, then we estimated €25 million in 2019 and we want to stop the increasing trend in 2020. The effectiveness of Anastasus still needs to be verified, but we think it will swing between 20 and 40%. We also hope that the introduction of samurai wasps will make a significant contribution: the two beneficial insects work together to defeat the parasite," explains Harald Weis, president of Agrion. 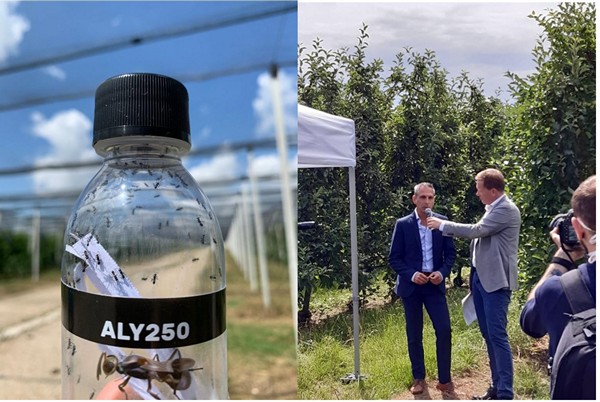 Right: Harald Weis interviewed during the event on June 10th,  2020

It takes around one thousand insects per hectare. The event was also attended by Stefano Foschi from Bioplanet, the company that bred Anastatus. Foschi stressed that these insects do not interfere with human beings, animals and environment in general, especially in Alto Adige. "Their multiplication will actually restore the ecological balance quicker."

"Chemicals do not provide satisfactory results and the European Union banned a few molecules that were actually effective. Biological control is therefore the only strategy we can follow, which is fine with us, as we have always opted for the most modern solutions - from integrated control and sexual confusion to biological control."