Supplies of California figs are sporadic due to recent weather events.

“For the last 10 days or so, there have been high winds,” says George Kragie with Western Fresh Marketing based in Madera, CA. “Some of the main crop fruit has been blown off the trees. And it’s also been hot and cold and hot and cold—good nighttime temperatures are needed for the figs to continue to have a good growing spurt. It’s just not been like a normal year.” Kragie also adds that the Breva Black Mission crop is light to begin with as was the Breva Brown Turkey crop. 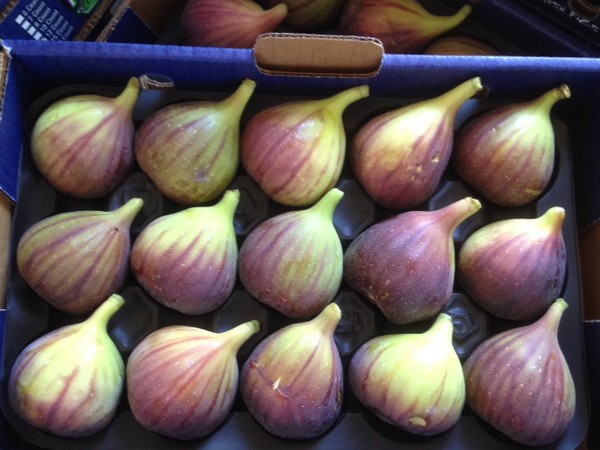 The California season starts first with the Breva crops. “It’s the crop that we get from the buds that never completed their growing cycle the previous year. Because near the end of the season it gets so cold and there aren’t enough heat units, the figs don’t finish their cycle. Left alone, at this time of year, they finish that cycle,” says Kragie. “While they’re doing that, the tree is also putting on new wood so the green wood would have main crop fruit.”

Coachella finishing Breva crop
Kragie says Western Fresh--who has the southernmost fruit in the USA since it starts in Coachella, CA with Brown Turkey figs--is finishing up its Breva crop in that region and starting its main crop in a light way this week.

Next week, he adds, Western Fresh will start its Breva crop in the Central Valley. 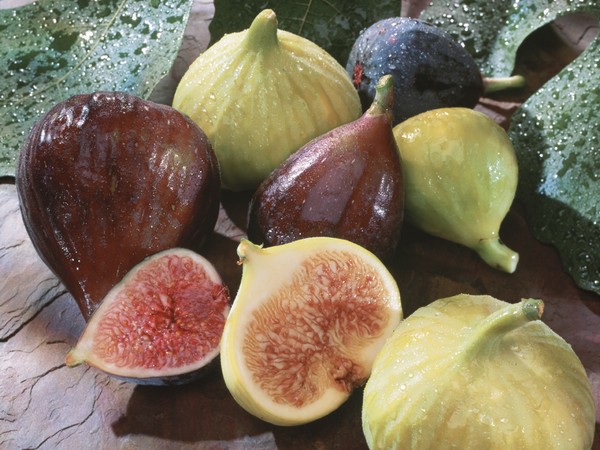 What was unknown going into the season was what kind of demand figs would be met with, particularly following the peak pandemic months. (Even though the fruit has a consistent ethnic following in communities such as the Greek, Italian and Spanish-speaking populations.) “We weren’t sure whether consumers would spend money on an impulse item rather than meat and potatoes,” says Kragie. “But so far retailers are excited about our figs so the numbers seem to be the same as last year.” He had expected to see an increased retail demand at this time of year, but that given the pandemic-related issues, it’s understandable why this isn’t happening currently.

Foodservice and figs
Figs are also a long-time foodservice item though, particularly at higher end white tablecloth-type restaurants in metropolitan areas—areas that are, for the most part, hit harder by COVID-19. While that business isn’t what it normally is, Kragie says it is starting to come back as the country reopens after quarantine.

That said pricing remains very strong as it tends to be at this time of year. 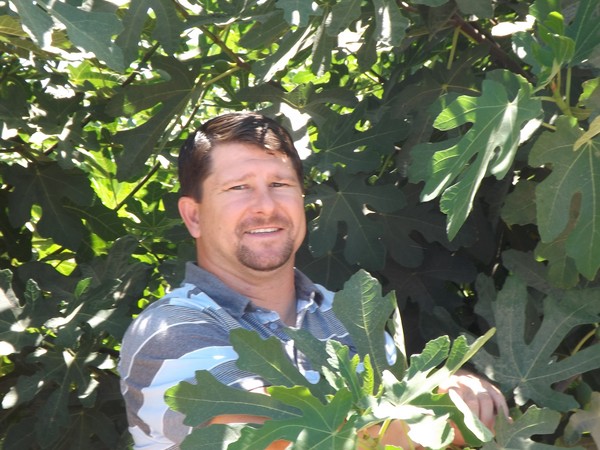 Looking ahead, volume will increase on California figs. “In the next few weeks, more shippers will come into their Breva crop and then a gap in most shippers as they await their main crop,” Kragie says, Western Fresh will continue offering Brown Turkey Figs until its Black Mission figs come into production.