Demand from Asia for North American fruit continues to rise.

“It’s increasing from where it was over April and especially over May,” says Barry Fisher of M & B Produce, Inc. in Manhattan Beach, Ca., who is currently shipping cherries, strawberries and stone fruit to Asia. “The volumes aren’t nearly what they normally are and there are still some challenges with COVID-19.”

Fisher notes that Japan and China for example have seen a particular boost in demand for North American cherries. “Once Japan lifted their stay in place order, demand increased pretty quickly. Taiwan is also strengthening. But Singapore still hasn’t opened the hotels yet, so the tourism trade is down,” he adds. 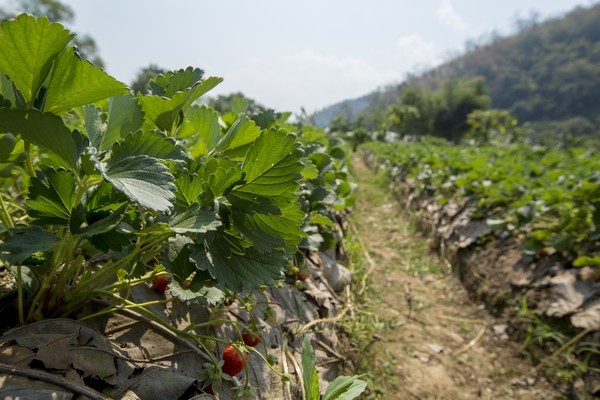 Lingering COVID19 concerns
Fisher also says that demand from Southeast Asia has also been slowly increasing but again, not to where demand normally is. That said, some countries such as Malaysia are doing well. “But I’m finding with a lot of my customers, the issue is still COVID-19 and the lack of foodservice business, etc.,” he adds.

As for pricing, Fisher notes that pricing is relatively strong on cherries because of a gap in supplies between California and Washington. “Domestic demand for cherries is also strong so that’s helped keep the price up as well,” he says. He notes that strawberry pricing is at more normal levels while stone fruit pricing has been coming down for the past few weeks.

Fisher says that looking ahead, he believes the demand and shipments will continue to improve. “The situation with COVID-19 in Asia is better than it is in the United States,” he says. “But I think the wild card will still be China. It’s a concern considering the rhetoric coming from Washington and I think there is potential for issues this summer.”