Production of Citriburst Finger Limes is ramping up as the crop begins its climb towards the peak of its supplies in July.

New plantings of Citriburst Finger Limes have also expanded the crop. “We have new plantings in Visalia and Morro Bay that are increasing in volume year over year. We have a minimum of 20 percent more volume this year of Citriburst Finger Limes,” says Shanley Warren, who notes that Shanley Farms is also promoting its Gator Egg avocados and its Morro Bay avocado production, which begins in August. 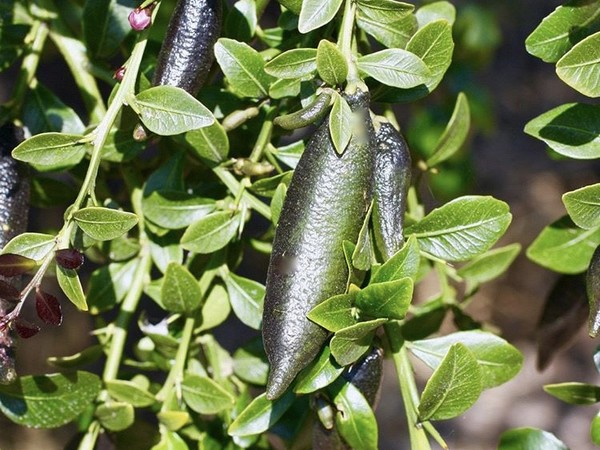 Color varies by growing region
The different growing locations of the crop influence the look of the fruit. “The color of Citriburst Finger Limes varies—the skin tends to be a brownish-purple color, but it can also be a vibrant green color or even a yellow-red color. These are all from the same variety of Finger Lime tree but they produce different colors in different climates,” says Shanley Warren, noting that while Citriburst Finger Lime groves in Visalia tend to be bright green, the Morro Bay production leans more toward a brownish-purple skin tone.

More work on color
Color development happens on the inside of the Finger Lime as well. “The variety of Finger Lime we have now is a “champagne” color and sometimes it can be pink,” says Shanley Warren. “We planted an emerald green variety in Visalia and it’s consistently very bright green. We also have a red variety that is in our planting schedule.” 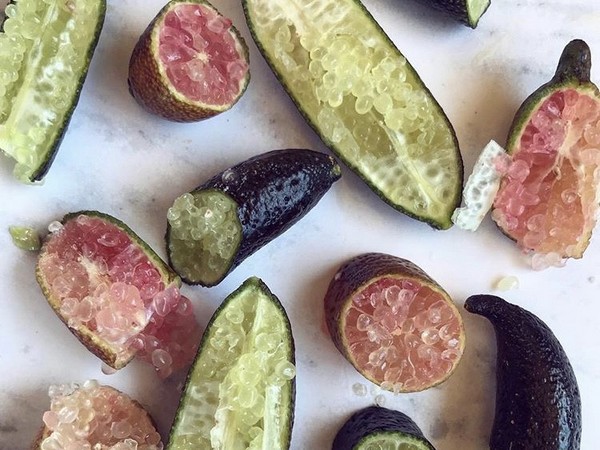 Shanley Warren notes that while Shanley Farms continues to work on educating consumers about the number of ways to consume Finger Limes, programs are also currently being developed with its retail partners to help drive sales at store level. “We have a large consumer base from our online sales we want to use those and social media to develop targeted retail promotions,” she says.

As for pricing on Finger Limes, it remains where it’s been historically notes Shanley Warren. “We will have promotional pricing available in the peak months of July-September as well as sampling opportunities as our current health situation allows,” she says.