The Californian cherry season is nearing its end while the Washington season is just on its way. The first volumes from Washington imported by cherry importer Frutacloud arrived in the China market at the beginning of this month (June 5). Mr. Liu Zirui, CEO of the company talked about the situations in the production area of Washington this season and market expectations. 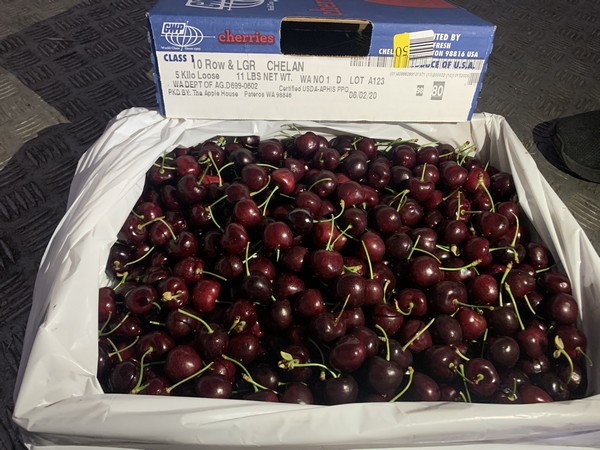 "In previous years, the harvest season in Washington started from late May through the end of August. Judging from the current performance, it is expected that the season this year will continue through the end of mid-August and become the longest seen in recent 15 years. Affected by frost, the production in the northwest this year is expected to be about 20% lower, which is the lowest seen over the recent five seasons,” Mr. Liu said.

“We are currently in the early season, so the arrived volume is not large and the price is high. We expect the market to ease in early July and prices to fall. With the easing of Covid-19 in China and the gradual revival of the market, the consumption drive has also been recovering. In particular, new retail channels are picking up speed in its recovery, and the demand for imported cherries from consumers online has returned to a high level." 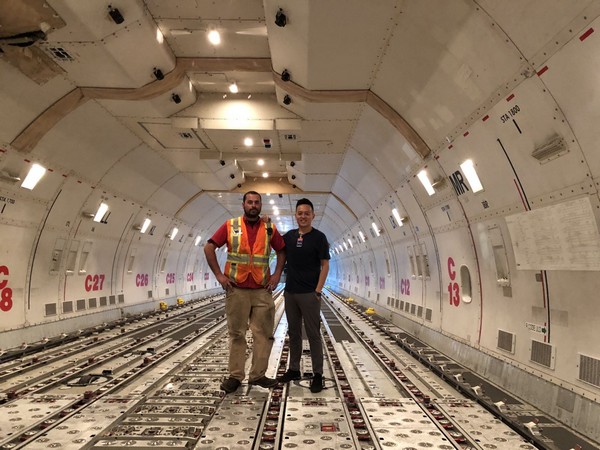 “Californian cherries found in the market usually have a slightly tart taste and are high in price. In comparison, those from Washington are better in taste and quality thanks to their longer season and diversified varieties,” Mr. Liu said. “The freshness and eating quality of fruit are the top priority of the consumer experience. In order to allow Chinese consumers to taste the freshest imported cherries, we are discussing with Chelan Fresh, the largest exporter of Huazhou cherries, and China Eastern Airlines to develop a plan for direct charter flights. The product then will fly directly from Moses Lake Airport at the origin to China without transshipment, which greatly shortens the transportation time." 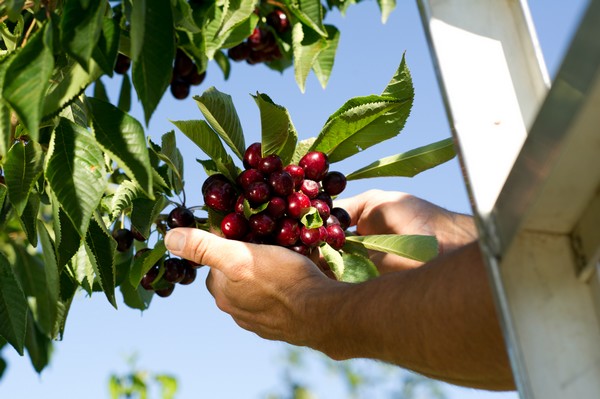 “The China-US trade war last year was mainly about the increase in the tariffs,” when talking about the potential impact of the China-US trade war on cherry imports, Mr. Liu said. “Recently, however, a favorable trade agreement has been announced, so tariffs for cherries have returned to 25%, which is good for trade. On the other hand, the demand for cherries in the Chinese market remains high. Combining these factors, we expect the import volume of US cherries to increase slightly year on year.” 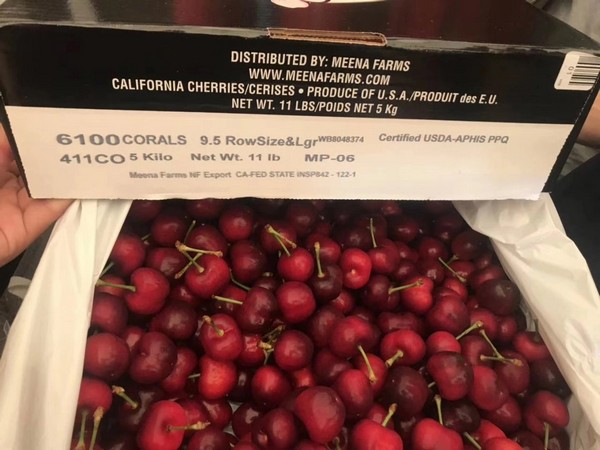 As a specialized importer for cherries, Frutacloud boasts the highest yearly import volume in China. "We have been importing cherries from Washington for many years. This year, opportunities and challenges coexist for Washington cherries with the announcement of the favorable China-US trade relations agreement and the development of the Covid-19 pandemic, ” Mr. Liu said. "We are looking forward to welcoming the first arrivals from Washington to bring consumers an excellent eating experience!"