"Since the beginning of the year, we have observed increased demand for the citrus fruit category at stable, high prices. We suspect that in times of Corona, people want to strengthen their immune system with vitamin C. Partly because of this increased demand, people have been able to access goods from the southern hemisphere earlier than usual," says Andreas Schindler, managing director of Don Limon and an expert on summer citrus. He sees great growth potential for the market segment, he says in an interview. 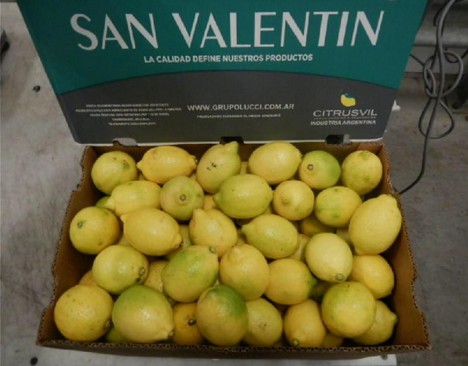 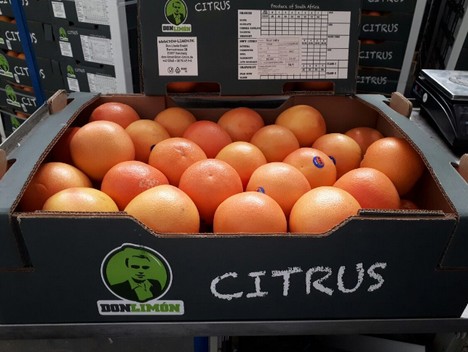 Oranges: South African harvest ready to start
The change from the northern to the southern hemisphere was also relatively early for oranges. In May, there was a high demand and above-average prices for Egyptian oranges, whose supply to Europe is slowly running out. Now they are waiting for the first shipments from South Africa, Schindler confirms. "The first South African Navel oranges will probably arrive in the second week of June. We expect the first Valencia oranges in early July." 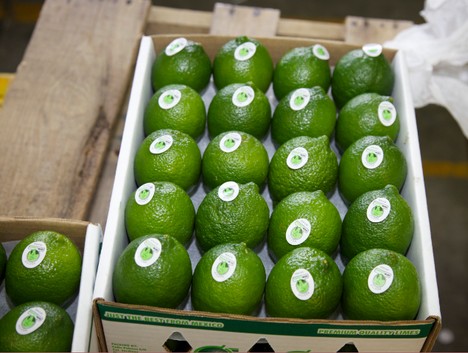 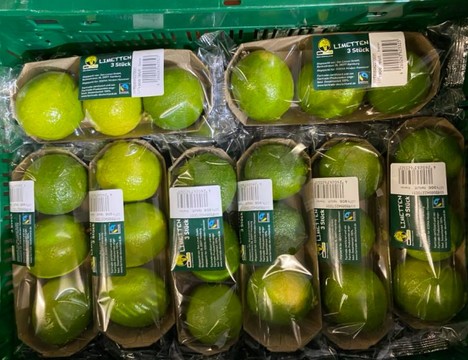 Limes continue to be supplied mainly to the American retail trade. Nonetheless, the product is also rapidly gaining importance on the European market.

Limes: The roots of the Don Limon brand
Over the years, the Hamburg-based Schindler company has grown from a traditional national wholesaler to a leading global supplier of tropical and exotic fruits. Global expansion began in 2007 with the introduction of the now proven Don Limon brand. "From Mexico we supply the USA, Europe, Japan and South Korea. However, the USA is still by far our most important sales market. In the week of the Superbowl, more limes from Mexico reach the USA than go to Europe in a whole year," Schindler explains. Limes are mainly sourced from Mexico, and between December and May the markets are mostly supplied with Brazilian goods in particular. 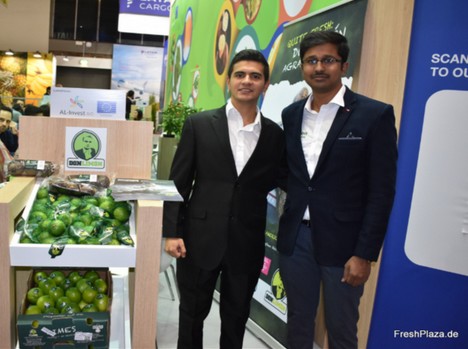 Two representatives of Don Limon at this year's Fruit Logistica. Over the years, the company has built up an extensive network of contract growers in all major countries and worldwide customers. Schindler: "It is important for us to understand all stages of the value chain and the complexity of the individual markets." 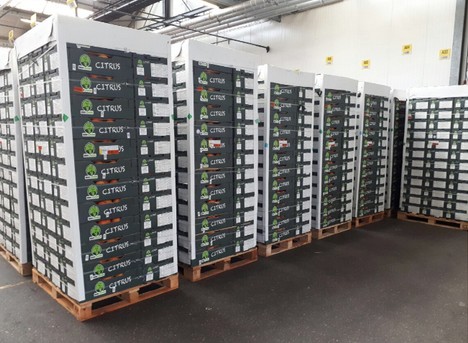 Easy Peelers: Growth market of the near future?
The last mainstay in the summer citrus sector is small-fruited citrus fruits or Easy Peelers, such as Orri and Nadorcott. "This segment has developed rapidly over the last 15 years. Several great varieties have been bred to ensure an ever better year-round supply. As a result, the fruit has now become a year-round product. A great deal of investment in product marketing has been made, especially in the USA, and this trend is currently spreading to Europe. As a result, I also see great growth potential in the near future, especially in the European market."