Ruud Kester founded Produce IT last year. This Dutch company supplied Mexican avocados to the North American retail market. "It was going very well, and we closed a few programs. Until the corona crisis hit, and our trucks were no longer allowed to cross the border. Unfortunately, we could not recover from that blow," says Ruud. 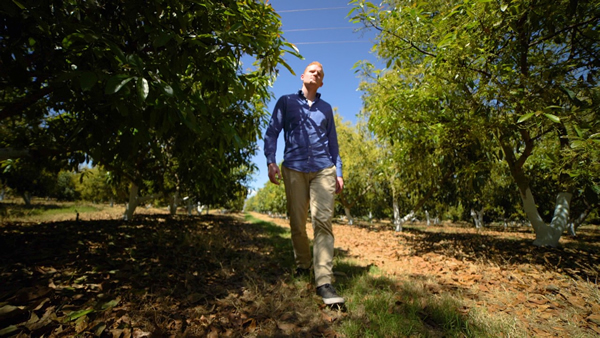 He, however, decided not to give up. He accepted a new challenge, at MG Fruit in Barendrecht, the Netherlands. In doing so, Ruud follows in his brother, Frank's footsteps. Frank joined the company earlier this year. "He only had good things to say. So, I seized the offer with both hands. I have worked at several large companies before. I was, therefore, actually enormously attracted to MG Fruit's small size. Their lines are short, with few links, and there is a friendly atmosphere. My experience was very positive from the start."

"At MG Fruit, I have plenty of room to use my own initiative. I am further expanding our Spanish and South American supply base. The aim is for me to gradually take over some of We want to gradually take over some of Miguel Gonzalez's contacts. There is also a lot of room for personal initiative. I will certainly use my network in South America for this," concludes Ruud.