Scrambling for a spot on the plane

“Trading is taking place, but logistics is a problem”

Mangos, papayas, and other exotic fruits have a fair way to come when being sent to Europe, sometimes spending six weeks at sea. That means they are not picked ripe, and you can taste that.

Exotic fruit specialists prefer to fly in their mangos. The coronavirus outbreak has, however, grounded many planes. These aircraft - especially the transcontinental flights - usually have room for ten tons of products in their hold. Fewer flights across the ocean mean cargo space is at a premium. That is also the case for other production countries like Asia and Africa. Importers are scrambling for a spot on the plane. 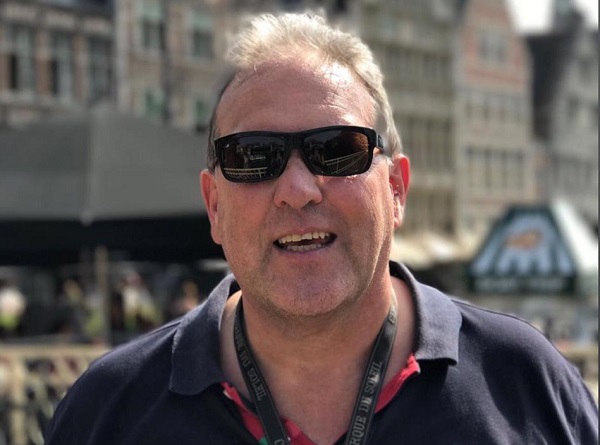 “At the beginning of May, air freight prices were high,” says Jan Vermeiren. “You could easily add $1,50 to a kg of exotic fruit. For us, that applied especially to mangos from Peru. In mid-April, the market was almost empty, and prices for Peruvian mangos were two to three times higher than usual. The market also no longer accepts these high prices, so sales started lagging. Peru was well into the end of its season at the start of May, and shipped mango prices were also rising.” 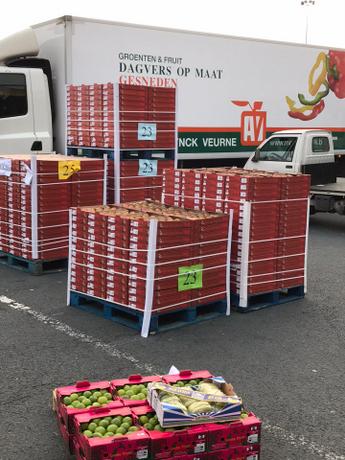 “But in the second week of May, the Ivory Coast came onto the market for a short while - for four or five weeks - and then we switched to Senegal. We expected prices to drop slightly, but certainly not to previous levels. There were, after all, far fewer - about 40% less than normal - flights from the Ivory Coast to Europe. Since then, importers have begun considering shipped mango imports that will then be ripened in Europe. Just like bananas. This is a growing market segment, but I still have to see how that will work out.” 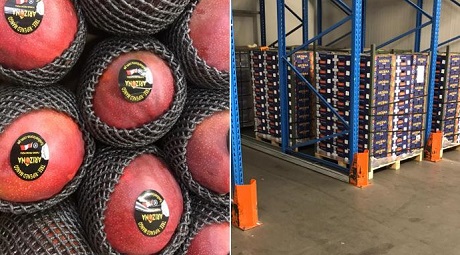 Brazil still going, Thailand was not
The more expensive airfreight is not only affecting the mango market sector. “In the last two weeks of April, we were not allowed to receive any pineapples by air from the Dominican Republic and Costa Rica, only by ship. Fortunately, that changes at the beginning of May. Brazil is forging ahead with fresh figs and Formosa papayas,” explains Jan. “We are getting less passion fruit than usual from Vietnam and Colombia, and Thailand stopped entirely. Sweet potatoes and ginger, on the other hand, fared very well with high market prices.” 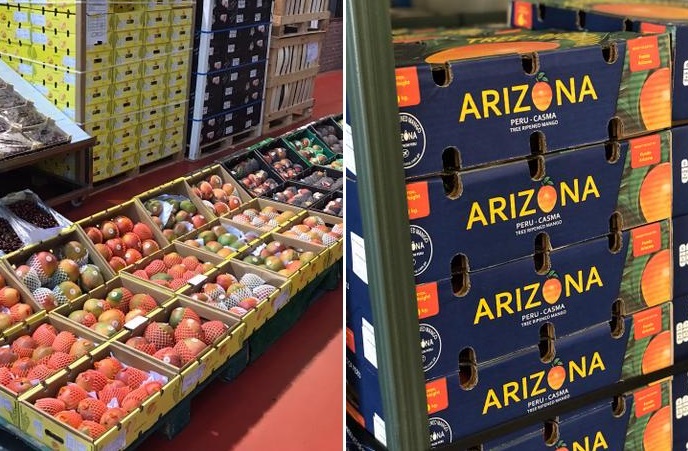 “Ginger was at around €6/kg because Chinese imports are limited. Sweet potatoes from Honduras and the US were also a couple of dollars more expensive. Then there are still avocados - the Spanish season ended at the start of May, and we switched to Peru for Hass and Greenskin Pinkertons. We are still getting Hass from Colombia, and the ready-to-eat varieties remain a booming product. Greenskins cost half of what Hass does and sold very well during Ramadan. South Africa and Peru are now mostly supplying green avocados. In Peru, these are called avocados paltas.”

“The general trend, however, remains. There is trade, but logistics currently remains extremely difficult. It is not easy to plan ahead either because you do not know what the market will do. But fruit varieties with a high vitamin C content are still selling well. Oranges and mandarins, but, especially kiwis, have done exceptionally well in recent weeks,“ adds Vermeiren. 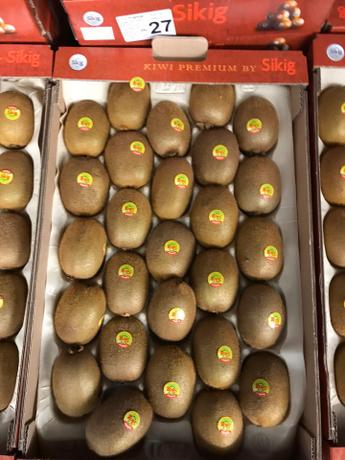 Belgian stores open again
Many exotics are sold to the hospitality industry, and many Belgian stores remained closed due. This was due to the measures taken by the government. “Weekly markets and greengrocers were sometimes not allowed to open.” When we spoke to Jan, he had just received news that stores in Belgium were allowed to reopen on 11 May. “I always considered it unfair that one store, and not anther, was closed. Supermarkets, in particular, benefited from that. Certainly in the lockdown’s first weeks when they had turnovers akin to the Christmas period.” 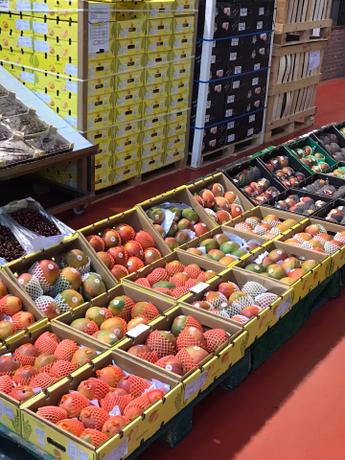 “That did lead to frustration, but Belgian market vendors are not so unified and powerful as supermarkets. That is simply unfair competition. Markets are, after all, held outside, and they also sell essential products.” Many exotics were, however, going to supermarkets. Those sales are now decreasing. “It is important for stores to be open. We have two hospitality-dedicated sales locations. Since we had fewer clients, these were only open for two days a week.” concludes Jan.