Weekly exports of pineapples from Panama will continue throughout the summer

La Dona Fruit announced its readiness to satisfy European demand for MD2 pineapples from Panama this summer, after adapting the business to mitigate the global coronavirus pandemic.

As well as renewing its GlobalGAP certification, La Dona has introduced additional strict hygiene measures to protect workers at its pineapple farm in La Chorrera, Panama. Where necessary, alternative airfreight and seafreight capacity has been secured quickly to guarantee the continuity of exports. 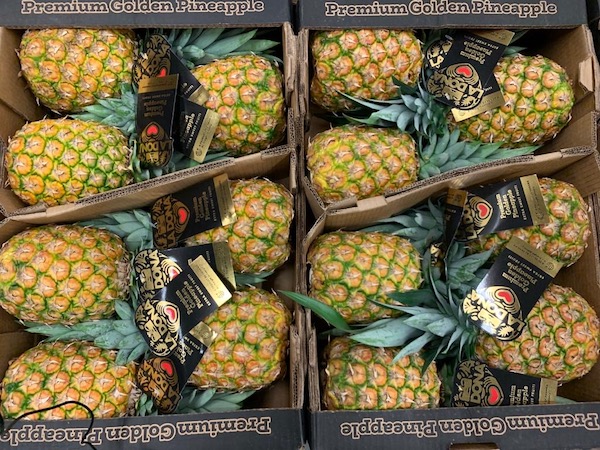 La Dona’s flagship pineapple business in Panama continues to thrive. Despite the pandemic, fruit quality and export volume remain consistent thanks to the resilience and adaptability of the workforce and its leaders.

La Dona Fruit’s Director of Pineapple Operations, Paul Vergara, explains: “Volume has remained pretty steady. We’re exporting over 60 tonnes of pineapples a week by air and sea to retailers and wholesalers across Europe. In late March, we made a slight switch to more seafreight when air routes became temporarily unavailable. Since early May we’re back up to four flights a week. Air cargo space is limited out of Central America currently, but we’ve worked hard to negotiate space and rates. Now every KLM flight leaving Panama has some of our pineapples on board.”

Vergara reveals: “During the first few weeks of June we will trial shipping highly-ripened pineapples under different ozone atmosphere conditions to gauge whether we can switch more airfreight volume to containers. Nonetheless, we expect airfreight to return to normal by September as the airlines start to resume routes over the next two to three months.” 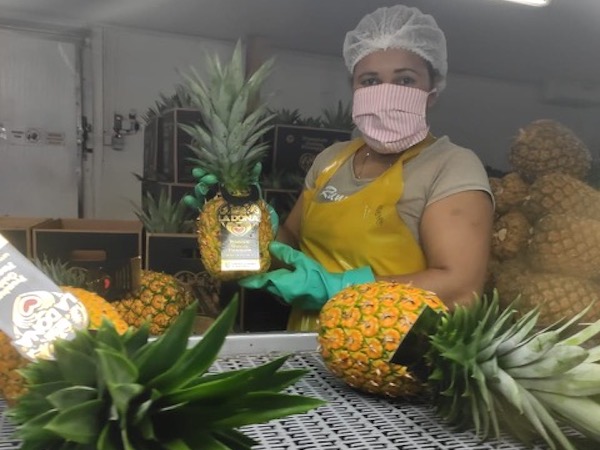 On the farm in Panama, La Dona has heightened its hygiene and security requirements. Vergara points out: “We’re taking everyone’s temperatures, everyone is wearing face masks, we’re stopping to wash hands every two hours, and we’re documenting anyone coming onto the farm. As of June, working hours are back up to the full 45 hours a week, after initially reducing to 32 hours for a period of time to comply with the local lockdown.”

Vergara shares: “Panama receives enough rainfall and sunlight for pineapple production to be really effective, and for quality to be better, in my opinion. By comparison, Costa Rica receives 40 percent more rainfall annually, so their fruit has a higher water content. Our pineapples contain less water, yet they still have a high sugar content, which produces more flavour." 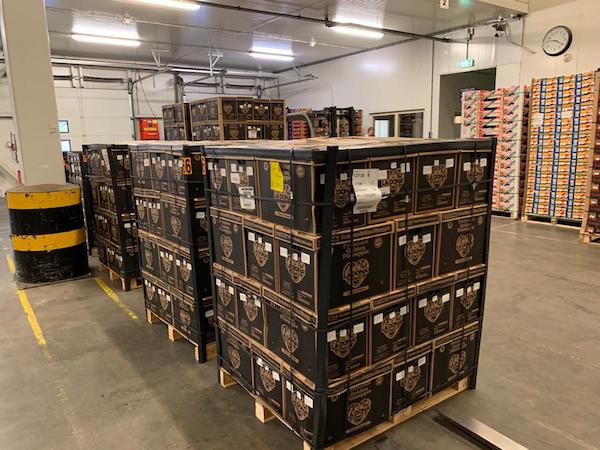 Vergara comments: “It’s going to be a strange year, and difficult to predict week by week. Europeans usually consume local produce over the summer, while pineapple consumption rises again from September onwards. But anything could happen this summer, especially if some countries do have issues finding enough workers to pick local fruit."