Major importer Meta LLC at the beginning of the Turkish season

At Munich import company Meta LLC, the Turkish cherry season is about to start. "In week 23-24 the first batches from the low-lying cultivation area of Izmir will arrive at the wholesale market. Due to weather conditions, only about 60-70 percent of the previous year's volume is hanging on the tree in the plants there, so we have to expect high prices at the beginning of the season. From mid-June onwards, some areas will probably be added, so the quantity will increase and prices will fall somewhat," is the current forecast. 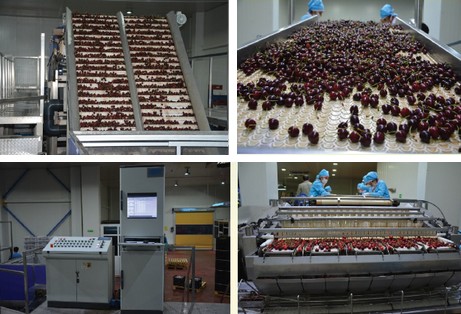 At the end of June, the first cherries of this year's season will be ready for picking in the Taurus Mountains (up to 2,000m). It is currently difficult to forecast the quantity in this growing area, as they are still in the growth phase. In general the calibres will be a bit bigger this year compared to last year, expects managing director Tufan Ünal. "Last year the share of 28+ goods was 10-15 percent, this year we expect more than 20 percent large caliber goods. Smaller goods, i.e. 24+ - which mainly go to the retail trade - will account for 30 to 35 percent of the quantity this year, last year it was over 40 percent. The share of calibre 26+ is generally the highest and comprises about half of the total quantity."

Large-calibre cherries (28+) are traded at the beginning of the season one third above the previous year's price.

Turkish cherries gaining in importance
Meta LLC has been involved in the import of Turkish cherries to Germany for 20 years now. Since 2001 the company has been located at the Munich wholesale market: From there, wholesale customers and food retailers in Germany and throughout Europe are supplied with fresh Turkish products. In the course of the years, Turkish cherries have acquired a high significance in the trade, Ünal observes. "Turkish main variety Napoleon is a tasty, crunchy variety and has without doubt become more popular. Unfortunately, climate change has made the cultivation extremely difficult in the last few years. Nowadays, Turkish producers have more and more rain in the important months of June and July." 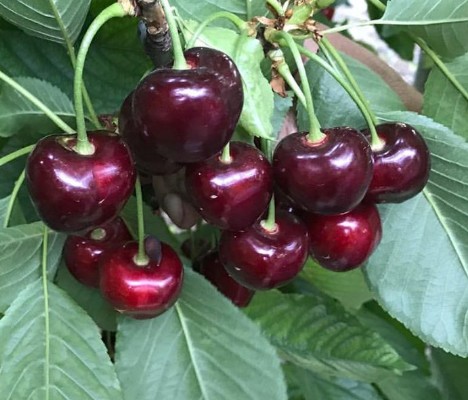 According to Meta, the rapid professionalisation of cherry production throughout Europe also has a downside. Ünal: "At the beginning of the 00's we increased the prices quickly. After that, a lot was invested in the cultivation of cherries and new, stable varieties all over Europe. Nowadays there are large quantities of regional products available, especially in July, which is why imported cherries have less of a chance. In other words, July has become very weak for us as a sales month in the Grossmarkthalle."