Susi Bonet, of Cambayas: "July's fig harvest will be normal"

The abundant rains during the winter and part of the spring, the low temperatures and the occasional high peaks of heat affected the flowering and setting of the figs in Alicante, as the fruit is very sensitive to changes in the climate. The harvest, which has started a week early this year, has been reduced by 50% compared to last season. 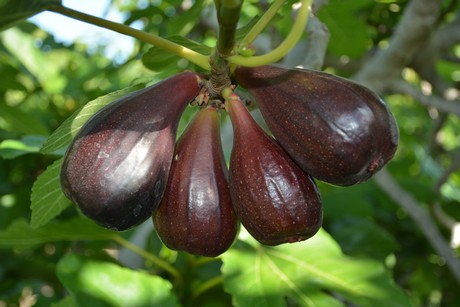 "With so little product available, sales are quick and prices are high, although they are not at the level where they should be, taking into account this year's volumes. When a given price threshold is reached, the demand falls," says Susi Bonet, of the commercial department of the Cambayas cooperative, from Elche. "Still, there is a very good market for the breva figs," she adds. 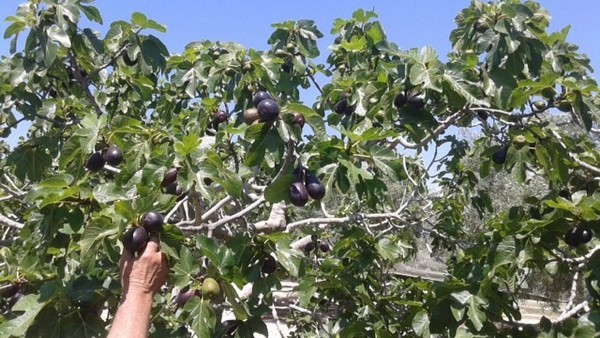 At this time, the fig harvests from Turkey or other competing countries have not yet reached the markets, so Spain always takes advantage of this gap.

"It is a pity that we don't have more breva figs available, because it is a fairly exclusive product at this time of the year, and consumption is on the rise. Half of our production is sold in the Spanish market while the rest is exported to countries such as France, through wholesale markets such as Perpignan or Rungis, as well as supermarket chains. In recent years, the demand has been increasing in the Netherlands," says Susi Bonet. 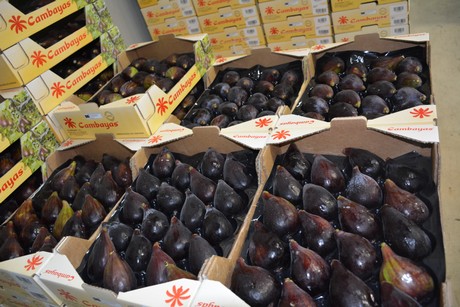 Regarding the influence of the coronavirus situation on the demand for breva figs, Bonet believes that "the food consumption craze during lockdown has already been left behind. If prices are very high, consumers will buy cheaper products, since many have lost their jobs, so there has been a loss in their purchasing power."

"Despite the reduced harvest, the quality of the breva figs is very good. In about two weeks, we will finish the campaign, which will be shorter this year. At the end of July, the second harvest will begin, this time of regular figs, of which we expect normal volumes."