Planting is underway at Piñata Farms for the Mareeba, North Queensland crew who will plant more than two million pineapples this season. Mareeba-based photographer Brendan Keeling of BK Media captured these rare drone images during the planting period. 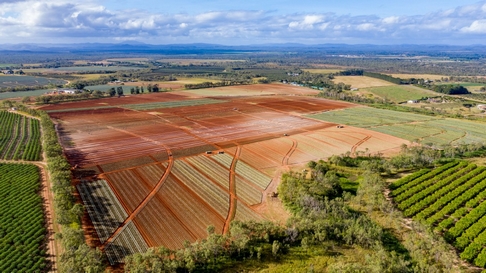 "We are about halfway through our planting, so we have roughly six or seven weeks to go," Piñata North Queensland Operations Manager Stephen Scurr said. "We always start around March-April, but this year it wasn't until the second week of April. We normally plant around 2.3 million plants. We were lucky to get this footage (photos) because my daughter works on the farm, she's a key tractor driver during our planting season and she went to school and is good friends with Brendan. He was doing some stuff in the area for the Mareeba Chamber of Commerce and taking a few photos of the different crops grown across the Tablelands. He sent them over to us and we thought they came up really well."

Pineapples are grown on four adjoining Piñata Farms-owned properties spread over 150 hectares at Paddy’s Green, at the northern end of the Atherton Tablelands, nine months of the year. Last season, went fairly well production-wise, according to Mr Scurr. 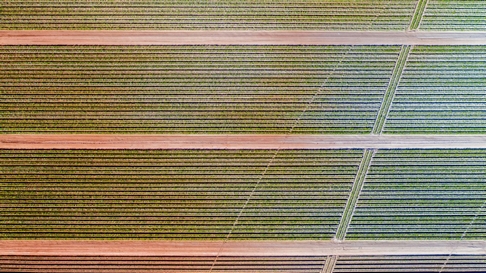 "Generally, we harvest from mid-October, with the peak finishing in mid-February, and tails off in mid-March," he said. "In the peak, we had a fairly reasonable season; a reasonable crop and no major quality issues. The one hiccup was that fruit on Christmas-week everything went green and wouldn't ripen, so we didn't have much fruit over the Christmas period, unfortunately. That's one week of the year where you want to have good volumes of fruit, but we couldn't supply as much as we wanted. It was just the luck of the draw - we couldn't pick much, but our customers really wanted more. Other than that, we had a really good season." 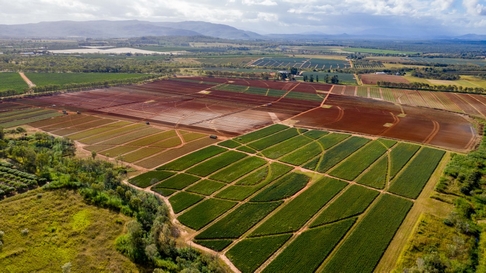 Once prepared, beds are planted with tops from the last harvest, and up to two years later, they will be ready to pick. When it is pineapple planting season at the Mareeba, North Queensland farm, it is picking season at Wamuran, south-east Queensland. The family-owned company grows pines in different regions so we can harvest 52 weeks of the year.

"This season coming up, the plants are, so far, looking good, so hopefully we will have a good year," Mr Scurr said. "We had a bit of a cool snap last week and about 40 millimetres of rain, which is unusual for us to get rain in May. The next three days following that dropped to seven degrees in the morning. The wet and cold are not pineapples' best friend, so that will have a small impact on our crop later on down the track. But hopefully, things will continue to move, and it should be OK going forward." 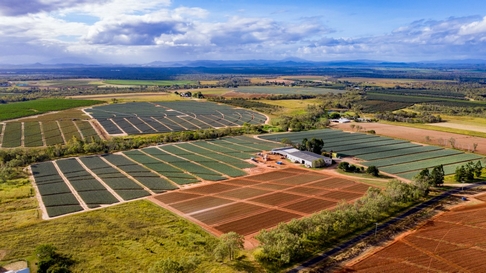 It takes 21 hours by truck to transport Mareeba fruit to Wamuran for distribution. At peak times, Piñata's shed can pack 3,000 trays a day.