"It has been an atypical campaign, with many ups and downs"

The citrus division of LA UNIÓ de Llauradors has taken stock of the current citrus 2019-2020 season, which is about to end. It has found that despite the noticeable increase in the prices received by producers (up by more than 80% on average), their income has only increased by 20% compared to last season, mostly due to the great reduction in the harvest. It has been an atypical campaign, with many ups and downs.

The average price in the current campaign has been 0.41 Euro / kg, compared to 0.23 € / kg last year. At the same time, the income of citrus growers this campaign amounts to 841.22 million Euro, compared to 701.55 in the previous year. The volume marketed this season has been 17% lower than initially estimated. 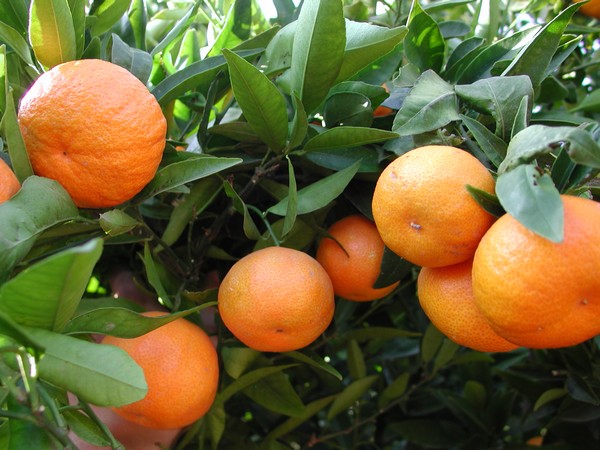 Also, the good behavior of prices has not applied to all varieties, and the most determining factor has been the moment in which the sale and purchase agreement was made.

In general, the price increases in the earlier varieties (compared to the previous season) have been insignificant and did not compensate for the reduction in the production; therefore, the income for citrus growers has been lower.

The late varieties, especially oranges, are the ones that have recorded the greatest increases in terms of income, although producers have eventually been unable to take full advantage of it, since many sales contracts were signed before the price increases. The COVID-19 health crisis has led to an increase in consumption in both Spain and Europe as a whole, and the closure of borders, along with trade difficulties in some third countries (mainly Egypt and Turkey), have been beneficial to late varieties of mandarins and oranges.

As for the varieties with the highest production in the Region of Valencia, like the Navelinas and Clemenules, although they have recorded price increases compared to the previous season, these have not been sufficient to offset the reduction in the production, so the income of producers in these two varieties has been lower than in the previous campaign.