“Despite the frost we had a few weeks ago, the situation for the QTee pears is very good. We had to irrigate our plots for 9 nights and in almost all plantations there was some frost damage because some of the flowers were frozen. To our surprise, it looks like we will have a larger harvest than last year,” says Kris Wouters of Woutersfruit. “Not only will the numbers be larger, but the quality will also look better. Last year we had a large percentage of class 2 pears due to frost, but currently it looks like we will hardly pick any class 2 pears.” 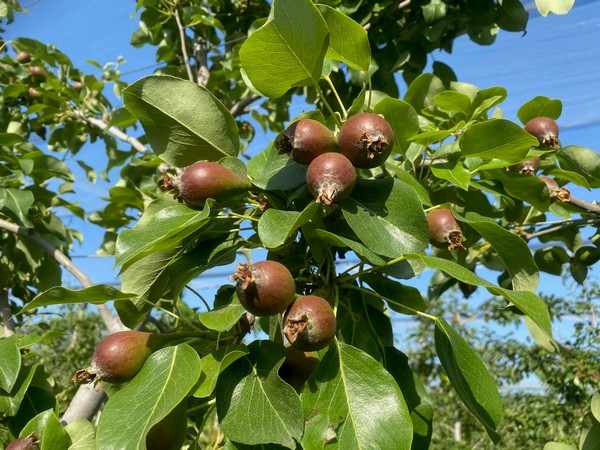 In addition to the quality and volumes, Wouters is currently measuring thick pears. “The QTee is currently thicker than they have ever been. It is not yet certain whether we will pick very thick pears. That depends on several factors, but it is looking good. Due to the warm weather we've had in recent months, the fruit is growing faster than usual. Nevertheless, the beautiful weather is not only positive. It is very dry for the time of year. We can irrigate most of the plots, but there are plots that do not. We haven't seen any damage so far, but if it stays this dry for another 3 or 4 weeks, it will have bad consequences for the harvest. ” 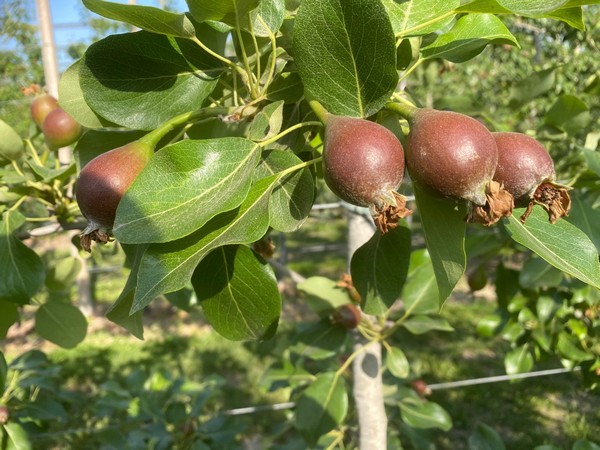 France: from 30 tons to 500 tons
“As it stands, we can start picking QTee at the end of July / beginning of August. The pear market is virtually empty, so the QTee pears are more than welcome. We are happy to expect a larger harvest this year. Last year, customers were disappointed that we didn't have enough pears available. The acreage in Belgium has expanded by approximately 5 hectares this year, but the largest growth will be seen in France. France had 30 tons of QTee last year and this year they expect 500 tons, because the young trees produce more every year. There is also a much larger harvest in Switzerland and Spain than last year. The acreage will be expanded in Belgium in 2 years' time, Kris concludes. 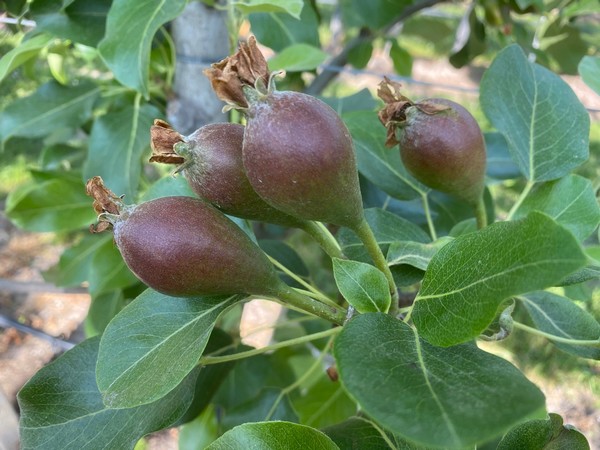