Shifts in demand for beets

Supplies of beets out of British Columbia, Canada are good as the industry prepares for the 2020 crop.

However, COVID-19-related factors such as the closure of restaurants shifted demand for beets. “Demand for red beets has remained quite steady. We did see a decline in purchases from foodservice but the pickup at retail increased nicely to offset that,” says Faulkner. 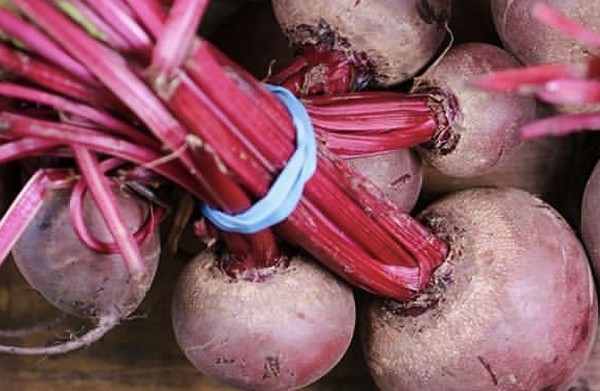 At the same time, demand for golden and candy cane beets slowed down since those are products primarily targeted towards foodservice operations, particularly white-tablecloth type restaurants. “And now that restaurants are starting to reopen, we’re seeing a blip upwards in demand again,” says Faulkner.

Retail demand stayed solid thanks to a few reasons. “Beets are highly nutritious and have good value as a root crop that keeps well. People aren’t afraid to buy a 5 or 10 lb. bag to have at home,” says Faulkner. “We have also seen an uptick in people doing more projects like canning and pickling of beets. With that picking up, people have been purchasing larger volumes of beets.”

Even pricing
Pricing in the meantime has stayed stable. “There are still some opportunity buys when it comes to shifting larger volumes of off-size product and the retailers have been very helpful in moving that product in five lb. bags and other packaging promotions,” says Faulkner. In fact, he adds that overall, there’s been an increasing interest in packaged product. “People are still buying but not shopping. They’re creating lists for the grocery store or are shopping online. They’re not buying beets individually as much but opting for the five lb. bag because they know it’s not been handled.” 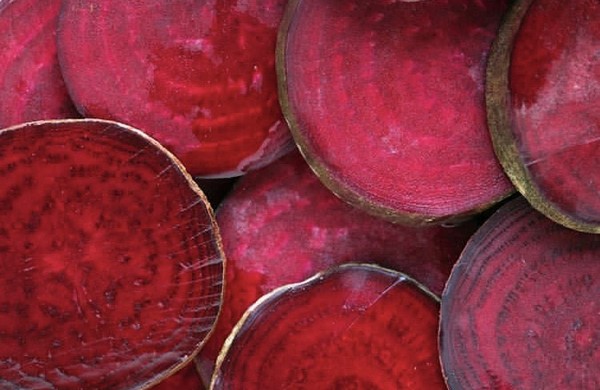 As for new product, Faulkner anticipates local storage crop to last until the new crop comes along. A large percentage of BCfresh’s beet acreage has already been planted and bunch beets should start production in a few weeks while the main crop will start around the beginning of July.

Given the changes in demand, Faulkner notes that overall BCfresh’s acreage is fairly flat compared to last year. “But with golden and candy cane beets, we did cut back on acreage,” he says. “Primarily on candy cane because it’s a foodservice item only. But our acreage wasn’t dramatic on those items to begin with.”