The logistic difficulties in the wake of the Corona pandemic, coupled with the current cold spell, has led to a considerable delay in the Ukrainian watermelon campaign. Normally, the first batches from the Eastern European country would arrive as early as mid-June, but the harvest start of this year's season is now expected to be in early-mid-July, says Stefan Matvienko, who markets the goods in the German-speaking countries. 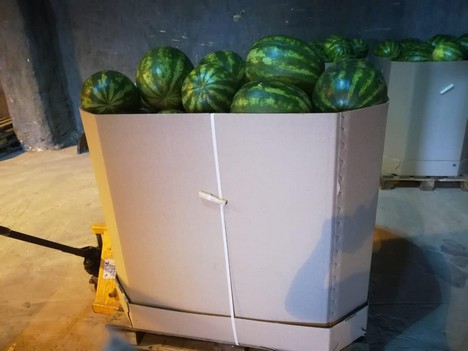 Cold spell in Ukraine
"Temperatures of around 12 degrees were recorded in the Ukrainian capital of Kiev the other day. That is extraordinarily cold at this time of year," said Matvienko about the current weather situation. The weather has had a correspondingly negative effect on the growth of Ukrainian watermelons, so that the original schedule cannot be met this year. 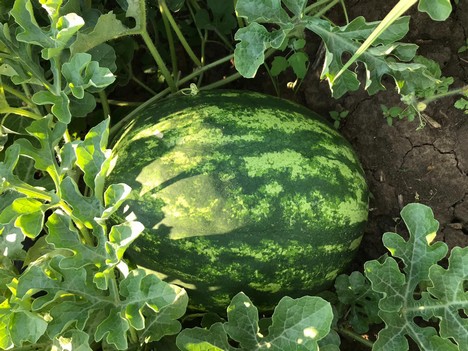 The cold spell in Ukraine has led to a delay in growth and thus to a later start to the harvest.

Armenia: Export restrictions hamper exports
A similar situation exists in the second reference country of the import agency, Armenia. Here, the first watermelons of the season are usually loaded at the end of May, but this year the first batches are not expected to hit the market until the end of June. In addition, the export restrictions due to the crisis are having a serious impact on exports, says Matvienko. "Normally, the lion's share ends up in Russian retail, but some chains have already decided to buy from other countries. 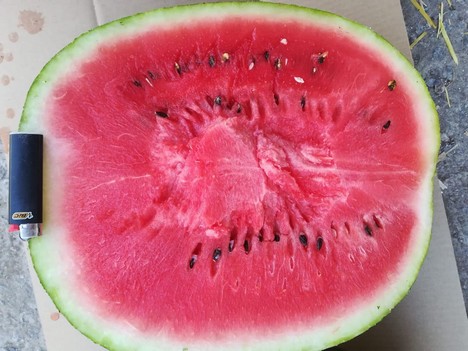 A special variety was bred for Ukrainian cultivation with an average fruit weight between 10 and 12 kg.

Great potential for Ukrainian batches
Because of the long transport distances and the large number of closer alternatives, the German market would also be less likely to be considered. "However, I still see great potential for Ukrainian watermelons on the German and Austrian markets. Last year we offered Ukrainian products in Germany for the first time and the interest was amazing. Firstly because the logistics costs are relatively low. Secondly, because a special variety was bred in the Ukraine with a fruit weight pf around 10-12 kg. This variety is quite popular in the German trade." 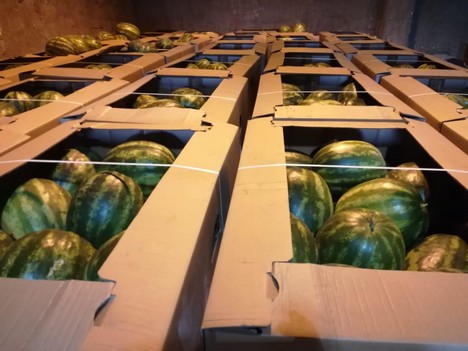 Packaged watermelons from Ukrainian production for the European market.