Pear exporter contends with unpredictabilities all along the logistics chain

It has been a season that keeps you on your toes, says Conrad Fick, Tru-Cape marketing director, keeping up with fickle conditions and even if this has meant that some of their fruit wasn’t able to go where originally intended, the well-established South African grower-exporter has been presented with an array of choices among the multitude of countries to which they send pears and apples.

Tru-Cape handles 16 million 12.5kg cartons of apples and pears a year and close to four million cartons of pears, of which three-quarters are exported. 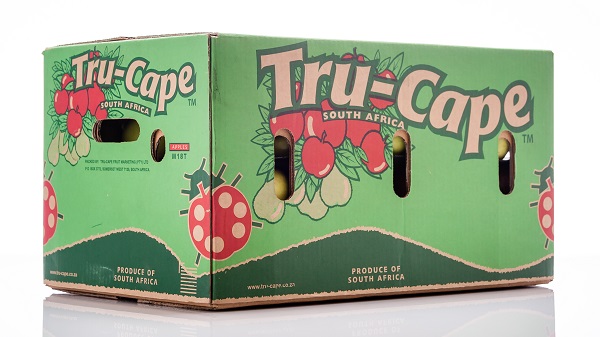 “There is a legion of different scenarios playing out so we’re taking it ship by ship, week by week – we had about four changes to our loading schedule in one day somewhere along the line,” Conrad says.

“The whole way of doing business drastically changed with Covid this season. We have to stay on top of things: which country is next to close and which country is busy re-opening? We’re fortunate in that at Tru-Cape we export to 104 countries and not all countries are simultaneously closed for us. We’ve been trying to remain flexible enough to make use of the opportunities as they come up.”

Trading conditions in the Far East have been recovering while the Middle East wasn’t a challenge until about two weeks ago when Saudi Arabia implemented a lockdown, with probable knock-on effect to surrounding countries. 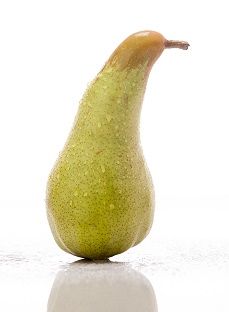 Pear prices were very good in Europe, stimulated by low carry-over stock from the European pear season, says Conrad, but on their side the South Africans didn’t have the volumes either to take full advantage, particularly on Abate Fetel where Tru-Cape is down by 43% this season after a massive crop last year.

Demand from Europe pulled some volumes that would’ve gone to the Far East.

The export season on Abate Fetel has already ended, where usually the season can run for another three to six weeks, while they will be packing Forelle for another eight weeks. On Forelle there is a slighter dip in volumes and strong prices should compensate for the reduction. It has been a year of good Forelle colour development.

“It’s always disappointing when you have those opportunities but you can’t fully make use of them. There has been a completely different pricing structure that was very promising for producers but when volumes are down as much as they are this year, you don’t easily make up for it through higher prices when looking at returns back on farm. When you look at the sales price per carton, it’s looking promising. We just wish there were more cartons.”

“Will the income be lower than we originally planned for? In my opinion yes, it is just logical. If everything that was planned for three or four or five weeks enter a market in one week then you will see an implosion on a price point. There are still some unknowns but we’re fortunate, it’s food which will always be in demand, we still have options. It’s just that some countries are closed, in others product is moving very slowly, still others where the harbour is open but they’re sitting with cold rooms full of product, therefore they won’t be putting in new orders before they have cleared the cold rooms.”

Logistical constraints & disruptions put pressure on packhouses
Their two separate packing facilities at Ceres Fruit Growers (Ceres) and Two-a-Day (Grabouw), each with four packhouses, has reduced the risk of forced stoppages, but under current conditions their capacity is constrained by factors like available space on vessels, ships sailing past Cape Town, a limited capacity to clean and inspect containers at the harbours where staff are back to working 18 hours.

To add to the complexities – at Cape Town harbour there are berthing delays of approximately ten days at the moment, according to the fruit export industry – the harbour has been windbound during the Cape’s first winter storm this week. 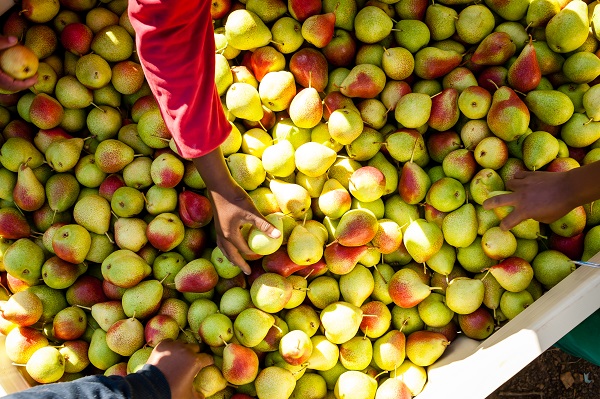 The changes exert retroactive pressure all along the chain back to the packhouse. Recently it happened that they had just one day to load and make the stack date, necessitating more trucks, more fork lifts, more labour, working 24 hours, all the while adhering to physical distancing requirements.

“Where before you can do two loads on a day, you can now do only one, and this has an impact back on the packhouse where you hear that you have half the usual time to load a product or you have to double the amount of people. This becomes a bit of a dilemma, and there have been times this season when it was simply impossible to get everything done as we would have liked to have it done but at the same time, we’re fortunate to be delivering a product that people need.”

A month ago they shipped apples for Europe conventionally upon realising that under current circumstances they weren’t going to get it all out. “We shared a conventional vessel with citrus and I have to say we’re really grateful for that, we could basically take away double the volume in a single week which gave us an opening in our cold rooms so that packing could continue.”

Developing new Abate Fetel markets
Tru-Cape was one of the first adopters of Abate Fetel pears, originally planted for the European market, embracing it on a large-scale which has necessitated the development of new markets for the pear both domestically and overseas. 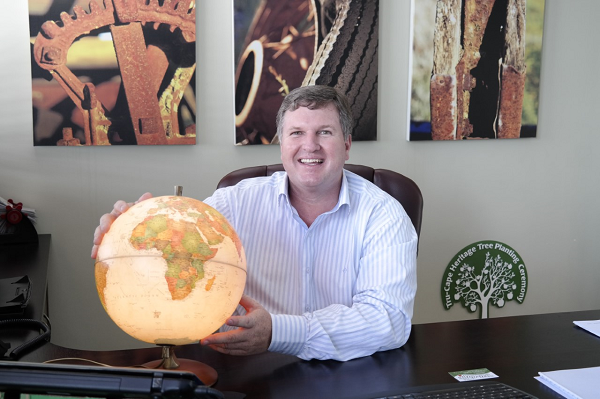 In the Middle East and the Far East they have slowly over the past decade been building an Abate Fetel market, sending a few pallets here and a few pallets there to their receivers to present to stores looking for something new.

“You start with very little volume and eventually people get to know the pear and from there on it’s word-of-mouth. It’s a very slow process and you usually don’t obtain an optimal price point on these shipments. We are definitely seeing that momentum for Abate Fetel in the Middle East and Far East is growing.”

In Africa there is also slow growth in pear sales, but it is a very temperature-sensitive fruit, so the pear trade, not only in Africa but in parts of the Far East and the Middle East as well, is strongly led by the availability of cooling infrastructure.

And then there’s an old market he’d like to see again.

Twelve years ago Thailand revoked access for South African fruit; table grapes and citrus have since been able to conclude negotiations to be re-allowed but not for deciduous fruit. 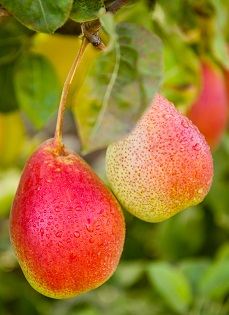 In South Africa, where Tru-Cape is among the best-known of fruit brands, they have been initiating a conversation on the health benefits of apples and pears in the Covid context.

In order to introduce Abate Fetel to South African consumers, Tru-Cape has for the past decade run annual in-store tastings, promotions and competitions around Abate Fetel have won over many customers.

This year Tru-Cape hitched Forelle to Abate Fetel’s wagon, juxtaposing the green pear with the blush of Forelle.

“This year we’re seeing bigger interest in our Pear Funfair cooking competition because people have time, they are home, looking for things to do. I have been very impressed by the quality of the entries in which consumers show us what they’re doing with our Abate Fetel and Forelle pears. Competition entries are just getting better every year.”