Granada's green asparagus campaign will end soon with very satisfactory results despite the great uncertainty there was in the first days of confinement due to the emergence of the coronavirus.

"Sales in the wholesale markets in Spain sank completely as many greengrocers and street markets, an important channel for purchases of green asparagus, closed. On the other hand, the large distribution, which suffered avalanches of buyers in the first week, increased its sales, which have remained at higher levels than before the crisis," stated Francisco Delgado, the manager of Los Gallombares, a cooperative from Granada.

"We were very scared at the beginning of March. Our packing station received nearly 120,000 kilos of asparagus each day and we had to place them in the market. Many orders were canceled, especially from supermarket chains in Eastern European countries, as well as in some Spanish chains," the manager of this cooperative stated. 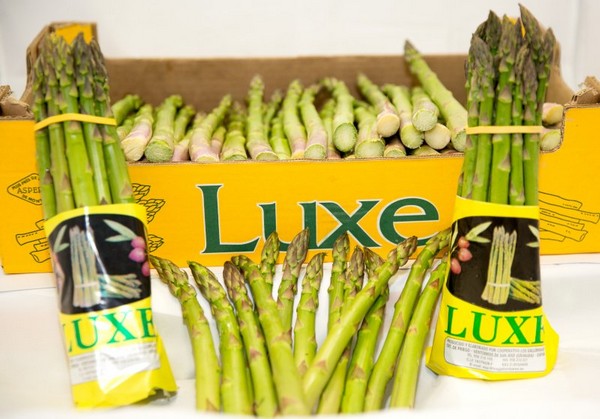 Meanwhile, in the national market, the Carrefour supermarket chain acquired some 307,000 kilos of green asparagus this season, i.e. 39% more than in 2019, buying 100% of the product from Los Gallombares. "We are very grateful to Carrefour for having counted on us in such an unusual campaign," stated Francisco Delgado. 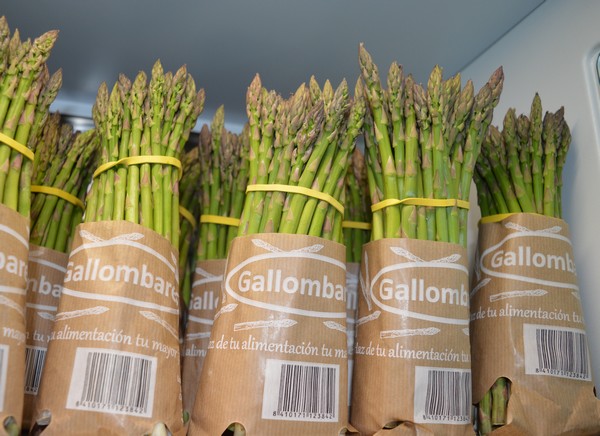 It was a scary campaign but prices increased by 20% over the previous season. "We are very satisfied with these results. The harvest was similar to that of last year. However, since the temperature in spring was mild, there were no production peaks that caused the market to collapse."

Los Gallombares will end the asparagus campaign around June 20, thanks to its late plantings in higher areas. Currently, this cooperative is made up of more than 500 families and its lands encompass some 2,000 hectares in the westernmost area of Granada.