Each year there is more and more evidence to back up the claims of watercress to be a superfood. It has been known for some time that watercress is very good for you, but it takes time to get the scientific evidence together.

Tom Amery from The Watercress Company said that in the last 12 months they have been working with the BDA (British Dietary Association) who contacted them to work together. Also, a company which produces informational videos for the NHS about nutrition for patients has been in touch to do filming. 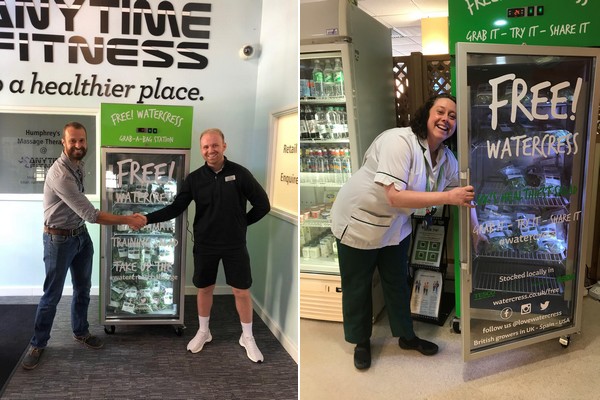 “We have had to split up how we market watercress, we have always been very strong in the 40+ consumer group which is down to the fact that people already understand what watercress does, the other sector we identified was the 20+ age group, where we were looking at health and nutrition,” explains Tom. “We would go to a gym drop off a fridge full of ‘grab bags’ of watercress and leave it there for a week or two and literally everyday around 200 bags would go from the fridge. When COVID-19 hit the gyms had to close, so we transferred all of the fridges over to our Local Trust hospital, we put the fridges into the canteen so people can just take the watercress and we refill them everyday and over 10 weeks we have given out 15,000 bags of watercress to the 3000 staff.”

Traditionally the hospital food sector has always been about budget and budgets always lead to compromise, not always on nutrition but on price so watercress is the last thing they would spend it on. 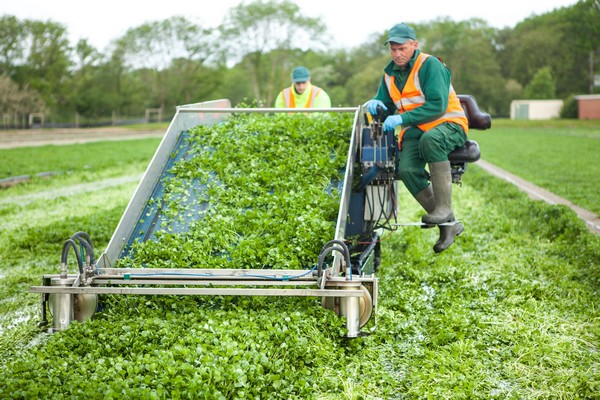 “One of the targets I have is to turn all of the waste product in the business into highly nutritious soup bases for hospitals across the UK. We would take our waste crop which could be 10 tonnes one day or 500kgs the next, break that down and mix it with all the ingredients needed to make soup except the water then we block it and freeze it. We can ship these blocks around the UK to all the hospitals who then would have a very low cost, high nutrition soup base. We were having discussions about this but that has also been put aside for the moment but that will go through because the NHS and Innovation UK are very keen on it.”

The Watercress Company are a raw material supplier to food service, manufacturing companies, bagging companies etc, they also also pack bags of salads onsite which are sent to local restaurants, this has all come to halt during the lock down.” 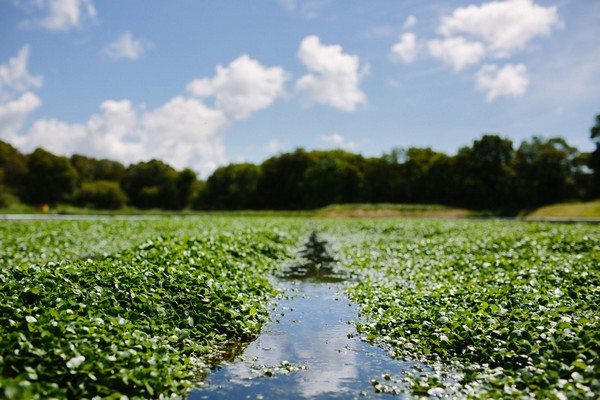 “Currently our watercress sales are just ahead of where they were last year despite the fact, we have lost all of that food service trade. Sales have all gone across into retail, one of the reasons is that people are eating in and are trying to look after themselves and create the best dishes they can, you only eat pasta for so long! There has been a lot of hard work and promotion behind this too, we have been working with chefs who are furloughed, we have sent watercress out to them and they have used it in recipes and have mentioned us which in turn triggered sales to fill the gap.

“We supply some independent retailers, some of whom have done very well to offer a high-end service during this lock down period, they are in the position to pivot quickly because they have a short supply chain. We also have an incredibly short supply chain, watercress cut this morning will be in stores tomorrow, it’s also about how fast you stimulate sales The first thing we invested after lock down in was a full-time social media person, because everyone now has so much more time to look at it. I knew that if social media was ever going to pay it was now.”