Graciano is the new early Piel de Sapo variety that Syngenta has launched in Almería and that several major producers in this area have already tested. In mid-May, it is already possible to analyze the development of this variety in the field, so we have spoken with José Miguel Sánchez, an Almeria-based melon producer who has been planting several very early varieties of Piel de Sapo melons for 10 years, and who has been testing the Graciano in part of his greenhouse this year. 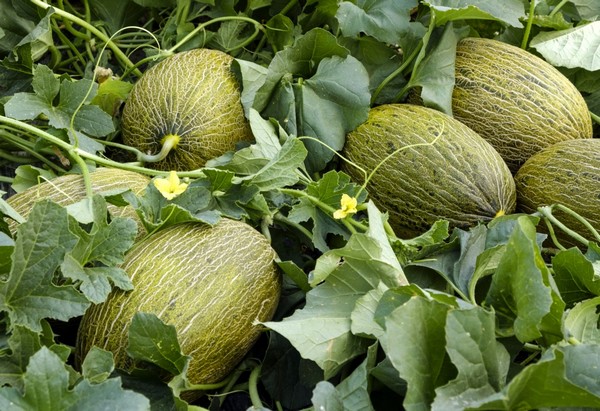 José Miguel carried out the planting of the Graciano on February 5 and the first thing that stands out is that it is an earlier variety than the other ones he uses. “The Graciano is always ahead of the others, with a very similar size and a very good netting that starts forming from the beginning. We have checked that the variety is always two degrees Brix ahead of the others and is ready almost a week earlier, so we harvest it earlier and reach the market first.”

This is very important, since the prices paid for early Piel de Sapo melons are much higher in the first weeks of sales. “What interests us the most is reaching the market first, since this means between 30 and 40 cents more per kilo, which is essential to obtain a good profitability. With the Graciano, we have clearly arrived first this season and that gives us a lot of confidence in the variety.” 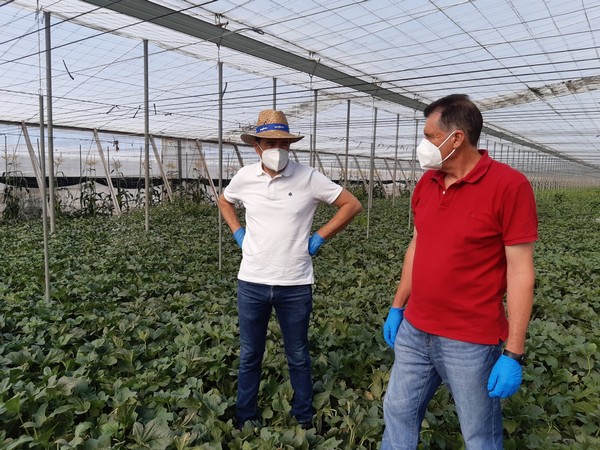 As for the caliber, the Graciano always weights between two and up to three kilos, which is what the market demands. “If to this you add its attractive appearance and the good Brix degrees it reaches, it becomes clear that the variety has a very good commercial potential.”

Lastly, and perhaps most importantly, we asked this producer if he would plant the Graciano again next season. “Without a doubt, I will grow the Graciano again, not only because of the advantages it gives you in the market, but also because it's easy to handle and doesn't split during the production cycle. There is practically no cracked fruit with normal handling, and that is as important as the variety's commercial performance. With the Graciano, we can be sure of reaching the end of the cycle with a good product.”