This is the year for early navels to shine

In the Northern Hemisphere orange stocks are running short as Egypt’s Valencia crop is down and the Spanish harvest was hampered by Covid-induced labour issues, which has nicely set the stage for a commodity which has been somewhat maligned in recent years: the early navel. 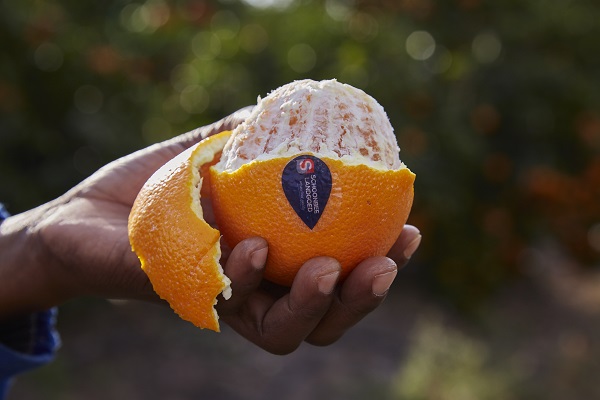 Whereas in previous years South African early navels have been overshadowed by late Valencias from the Northern Hemisphere, this year they can’t stay ahead of orders, says Gert Upton, senior marketing and sales manager at Schoonbee Landgoed, situated in the Senwes area of Limpopo Province where the majority of South Africa’s navel orchards are.

They are currently packing oranges for 24 hours of the day in their large two-lane citrus Kameelkop packing facility, sorting through 1,800 to 2,000 bins a day. 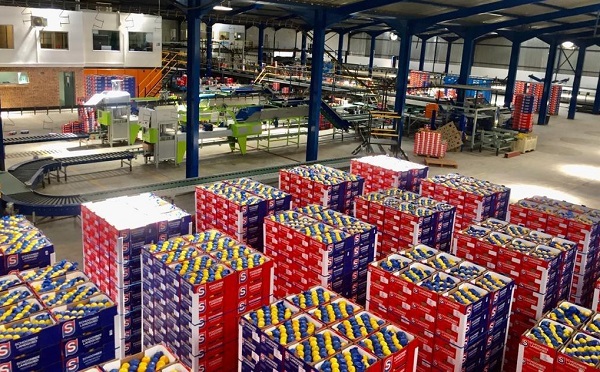 “Every single country in the Northern Hemisphere is short on oranges and busy finishing up on current stock. It looks like it’s going to be the same this week, there are no indications that demand is slowing down.”

While early navels are not the preferred variety, it will certainly do until the first Turkey Valencias start in about two weeks, Gert says. “There’s even more of a hunger for Valencias than for navels because Valencias travel better, their colour is better, and their juice percentage is higher. It is the preferred commodity.”

High Valencia prices in Europe
The first South African early navels have arrived in Europe, but at Schoonbee they started packing navels two weeks ago. They were finishing up with lemons to avoid meeting the big volumes from the Eastern Cape. They have removed all of their Satsumas, enabling an earlier start to lemons for them this year. 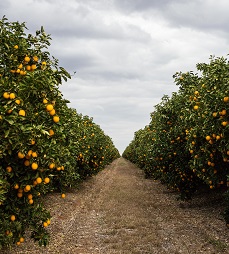 The late navel season starts in around a month’s time at Schoonbee Landgoed.

Gert notes that there are some blocks where the navels and Valencias look amazing, and other blocks with some wind damage, but overall wind damage is seemingly less than last year.

In Europe prices for late Valencias are close to double last year’s prices, optimising value for Egypt after a difficult time in China.

“We just have to keep the momentum and make sure oranges remain a top priority for our clients while still maintaining realistic price levels.”

Over the past five years there has been a 2% decrease in navel hectares across South Africa as a number of growers removed their early navels, while Valencia hectares (still the single largest area covered by a specific cultivar) have remained stable.