The competition in China's cherry market is exceptionally fierce this year. The frequency of extreme weather conditions as well as the outbreak of Covid-19 shortly after Chinese Spring Festival [25 January, 2020] had a strong impact on the Chinese cherry market. This is not only reflected in the production volume, but also in other areas." This is according to Mr. Wang Gangchun, a cherry grower and trader from Yantai. 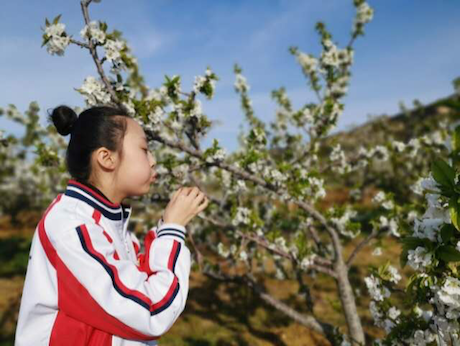 "Greenhouse cherries from production areas in Dalian entered the Chinese market in March this year. The price declined by 20 yuan [2.80 USD] per 0.5 kg in comparison with the same period last year. Now, the price of open-field cherries is about 10-15 yuan [1.40-2.10 USD] per 0.5 kg lower than around this time last year. Yantai is one of the most important cherry production areas in China.

Greenhouse cherries entered the market in March and their supply season is already coming to an end. The production season of open-field cherries is expected to start 5-7 days later than last year, if the weather conditions remain regular. The Red Lantern cherry variety is expected to enter the Chinese market in large volumes around the 25th or 26th of May." 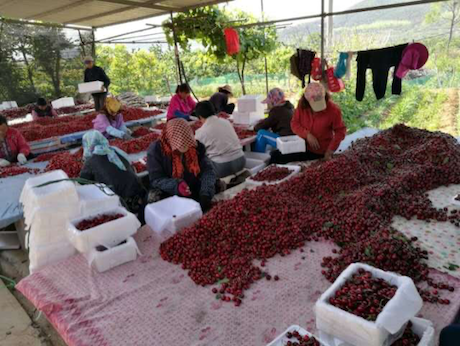 "It is still too early to tell how the market for open-field cherries from Yantai will develop this year. However, there is no doubt that this year is catastrophic for cherry growers as well as cherry retailers. Production areas in Shandong suffered from frost and hailstorms in March and April and as late as the 17th of May. These extreme weather conditions reduced the overall production volume of cherries. According to my calculations, the overall production volume of Yantai cherries declined by more than 70%. Without the impact of extreme weather conditions that figure would have only been around 30%." 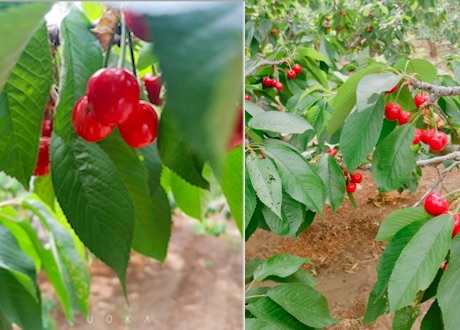 "The small production volume, combined with frequent rainfall throughout the year, also resulted in relatively large cherries. The only consolation for cherry growers is that the product quality is excellent. In addition, the cherries are quite ripe, which means their sugar content is quite high. While most cherries from other production areas enter the market when they are 60%-70% ripe, we wait until the cherries are 80% ripe before they are harvested." 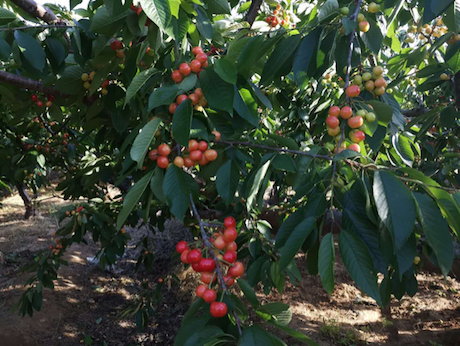 "The Red Lantern cherries from Shandong have already entered the market, but their price is not great. The price of open-field Red Lantern cherries is about 5-6 yuan [0.70-0.84 USD] per 0.5 kg lower than around this time last year. Under normal circumstances, almost 80%-90% of these cherries is sold in the northeast of China, but since the outbreak of Covid-19, this area has suffered and visiting traders were unable to purchase cherries from production areas in Yantai."

"We mainly sell our cherries in Guangdong and Guangxi. Based on the number of orders, we can say that our online sales are now in decline, but physical orders from community stores are increasing."