It is at this time of the year when consumers start to look for the famous Jersey Royal potatoes on the supermarket shelves, but they may have to wait just a little bit longer this year.

According to William Church from The Jersey Royal Company the biggest challenge this year has been the weather. “January, February and March were very wet, particularly in February when there some weeks where we couldn’t plant at all.” 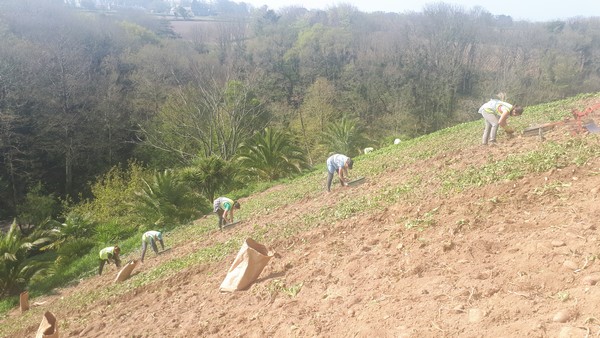 They did get everything planted eventually and the season started on time with the indoor potatoes but ordinarily they would move from indoor crop to the outdoor crop and ramp up the volumes in May.

“The whole season is now 3-4 weeks behind schedule and from an economical point this leaves a cash flow problem, you need to continue to spend a lot of money. When you are planting in bad weather it’s much more difficult and then you get less yield and if the season is late you are not getting the cash in when you would expect.” 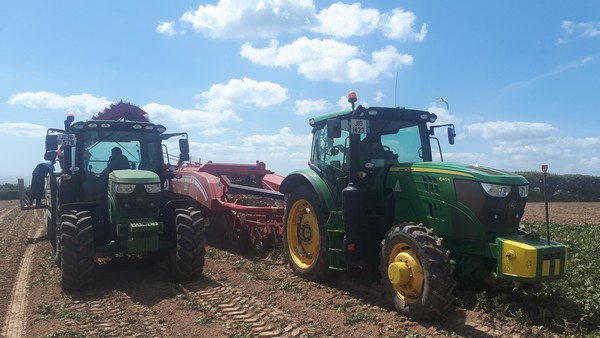 William said he has had to speak to all his main retail customers, “This can be difficult as things are quite ridged these days and they don’t necessarily understand about the seasonality and consequences of bad weather. The COVID-19 situation caused people to go out and panic buy so the retailers are short of potatoes and are looking out for ours which made those difficult conversations slightly easier.”

May is generally the month where big promotions would have been done for the Jersey Royals, but the volumes are not be there so promotions have had to be rescheduled.

“There are Jersey Royals out there and some pomp and  pizzazz on TV with the celebrity chefs and on Instagram, which is great but we are not actually doing the promotions yet, they are due to start at the end of the month to run through June. We are hoping that potatoes which were planted later will now have had time to grow and we will get good yields and the sun shines and people want to buy the Jersey Royals.” 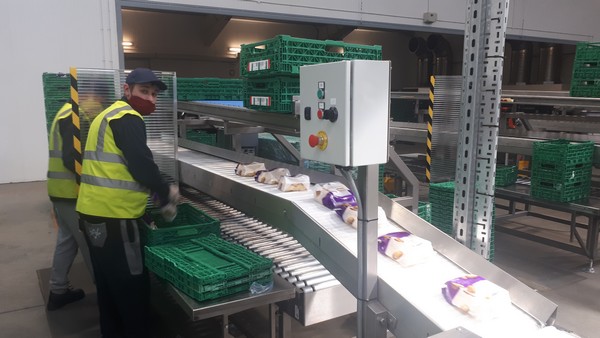 The company does a lot of hand planting, so the majority of their staff were already onsite, so labour has not been a major issue. Normally they would have taken on more for harvest but are running 10% light to ordinary years.

“We would normally have around six people on the back of a harvester but due to COVID-19 and social distancing we have cut that down to four. We looked at contacting people from the hospitality sector, but they were mostly happy to stay at home through the furlough scheme.” 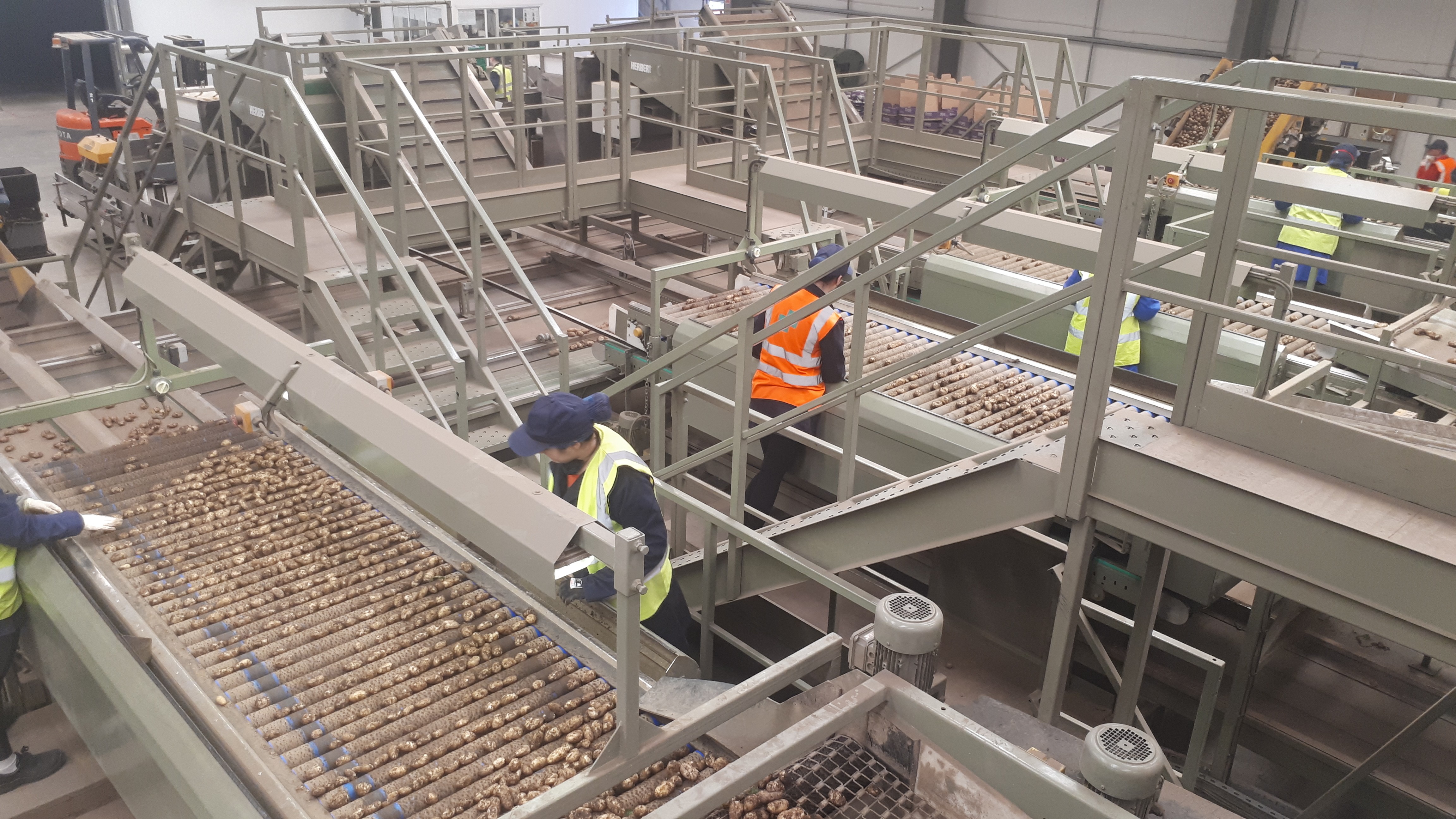 Over the last couple of years The Jersey Royal Company has rolled out an investment plan in the packhouse to reduce reliability on labour because of the cost.

“The system in Jersey is different from in the UK so we have gone through meteoric increases in the minimum wage, which is continuing and repeatedly reduces the bottom line, so we have to continue to reduce our expenditure. Also, we house all of our staff which is an added cost and also managing people costs money, so we were looking at ways to streamline things anyway. If this had happened last year, we would have been in worse situation but because we have invested in a number of the systems in the packhouse, such as optical graders to reduce our dependence on labour.”