Company will tell its stories at this year’s United Fresh

“We typically have a limited staff travel to this show because it’s during our busy cherry season,” says Brianna Shales with Wenatchee, WA-based Stemilt Growers. “But this year we look forward to opening it up for more people to attend as they can.” Shales also notes Stemilt is bringing its founding family members to the show via videos for people who stop by the company’s booth. “We also expect to bring our beloved magician, David Harris, to the show late in the week to share some magic with attendees,” adds Shales.

By the time United Fresh LIVE! begins (it takes place June 15-19), Stemilt will have started its Washington cherry season with volumes starting to pick up as it nears July. The company will transition from its California cherries to its Washington crop in early June. 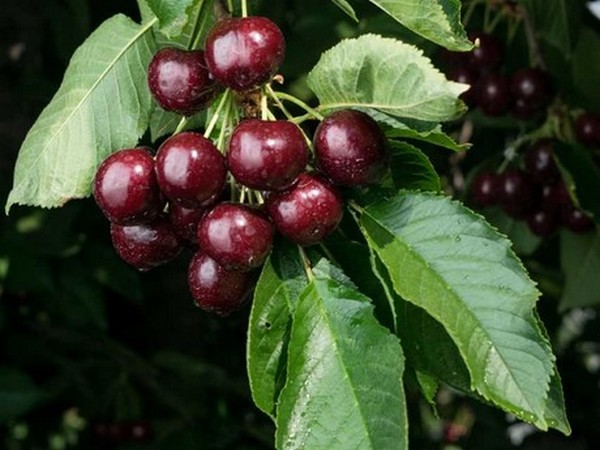 Smaller volume but larger cherries
“The overall Northwest cherry industry crop is going to be smaller in volume than last year, but fruit quality should be very strong and fruit size will be large,” says Shales, adding that Stemilt is the leader in late-season cherries in the U.S. thanks to its high-altitude orchards that help extend the season into late August. “We expect July to be the biggest volume time for Northwest cherries.”

Along with cherries, Stemilt will also discuss its all-organic Artisan Organics™ stone fruit program, which arrives in July, as well as its Rave® apple, which begin in early August.

“We’re long-time exhibitors at United Fresh and look forward to meeting with folks virtually this year,” says Shales. “We also look forward to connecting with our customers and showcasing our brands and Stemilt-signature programs. There are lots of great storytelling opportunities for retailers to tap into, which is extremely relevant in today’s virtual world.”