The good results obtained by the Valencian Community's agri-food exports in the midst of the COVID-19 crisis are unfortunately clouded by the definitive loss of the US market for the Spanish mandarins and oranges trade.

Based on data from Ailimpo, the Association of Valencian Farmers (AVA-ASAJA) confirmed that there had been no shipments of oranges and mandarins to the United States during the current 2019/20 season, while lemon exports to that destination barely reach 922 tons, due to the tariffs of up to 25% that the Trump Administration imposed on citrus and other national agricultural productions in October of last year. 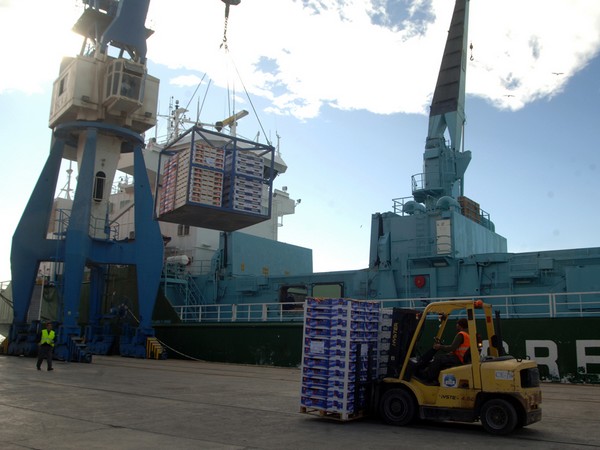 AVA-ASAJA stressed that this tariff measure taken by Washington, in response to a conflict related to aids to the aeronautical sector, ended a historic shipment of clementines via the port of Castellon, which registered its export record in the 2006/07 campaign with about 80,000 tons but that had been experiencing a downward trend over the years due to pressure and false accusations by the US citrus lobby.

In this last campaign (with data until April 18), destinations such as Oman (1,105 tons) and Panama (1,003 tons) already surpass the volume of Spanish citrus fruits exports to the United States. Canada, which only has nearly eleven percent as many inhabitants as the US, buys fifty times more citrus (47,790 tons) than the United States.

“Our agrarian sector has once again been seriously and unfairly damaged by causes that have nothing to do with the countryside. The loss of the North American market, just like the Russian market's veto, is also due to a political problem outside the agrarian sector. It is evident that Valencia and Spain's agriculture would do much better if they had these two very important markets,” the president of AVA-ASAJA, Cristobal Aguado, stated.

Aguado accused the EU of "shamelessly benefiting the economic sectors of the north-central part of the continent while selling Mediterranean agriculture through trade agreements with third countries or tariff barriers. Either Russia is closed for everyone or it is open for everyone. What we find intolerable is that industrial products can continue to be sold to the Russian market while Spain cannot sell its agri-food productions to Moscow. This is not the Europe we want: we must open markets to farmers and not close them. Brussels' decisions must be made by all EU members and not just by a privileged few. We must produce more in Europe so we don't depend more and more on the food that may or may not come from abroad.”