Princesa Amandine Ibérica is starting with the marketing of Spanish new potatoes from mid-May to meet the demand for domestic products from Spanish consumers in this post-COVID-19 stage.

The marketing campaign for the new potatoes sold under the Princesa Amandine brand will last for 4 months, until early September. The new Princesa Amandine potato has had two production areas (planting) in Spain, one in the south and the other in the north. In Cartagena and Seville, the potato harvest will take place in May and June, respectively. In July and August, the harvest will be made in Castile-León. In 2020, more than 55 hectares have been planted, which will yield approximately 2,200 tons of potatoes to be sold in the summer months. 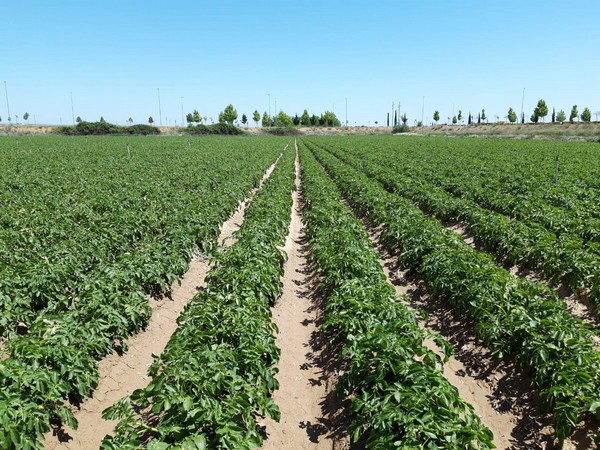 Princesa Amandine Ibérica is a joint project of the companies Ibérica de Patatas (Madrid), Zamorano (Barcelona), Udapa (Basque Country), and the Portuguese Campotec. The goal is to promote the Princesa Amandine potato in Spain.

New potatoes are fresh and full of flavor and they normally have higher water content and a thin peel. They are freshly-harvested potatoes that have not been subjected to any preservation methods, thereby delivering all their culinary potential. The Princesa Amandine is especially recommended for cooking and stewing and also for all kinds of garnishes and fresh salads.

"This first year, we need all the production to meet the demand from Spanish and Portuguese retail chains, and in the future we aim to be able to supply potatoes to the members of the association in France in the months when Spanish new potatoes are available and there is no production in their country. We would thus seek to complement one another," says Alfonso Saenz de Cámara, president of Princesa Amandine Ibérica.

He also says that "Princesa Amandine is the only Spanish project capable of producing and offering the same potato variety in both the French and Spanish markets all year round."

This potato can be purchased at the main retailers in the country, including Alcampo, Lidl, Ahorramás, Eroski, Supersol, and soon also at Casa Ametller, in Catalonia. 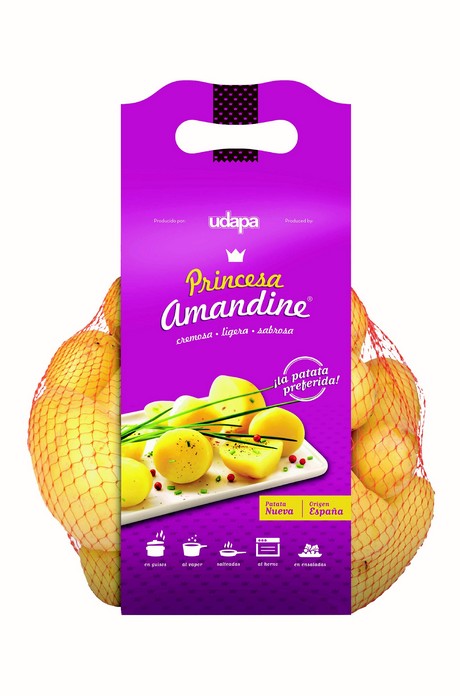