Javier García Linares, of Surinver: "There is a strong demand for ready-to-eat foods, watermelon, pumpkin and corn"

Pepper market returns to normal after March and April craze

The supply of peppers from Murcia and southern Alicante is starting to recover after the significantly low volumes and high demand of March and April. 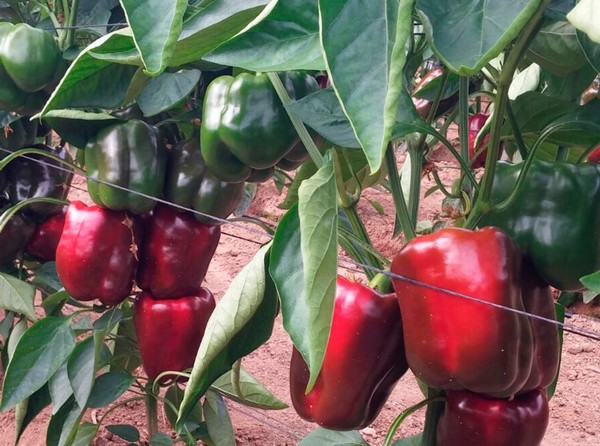 "From early March to April, the temperatures have stood around 6 degrees below those of the same dates last year. Moreover, the abundance of heavy rainfall caused the planting to be delayed and resulted in lower yields, especially in the case of yellow peppers. Also, the color change to red in Lamuyo and bell peppers happened slower than usual, and in general, excess humidity caused abundant losses and quality problems,” says Javier García Linares, commercial director of Surinver. 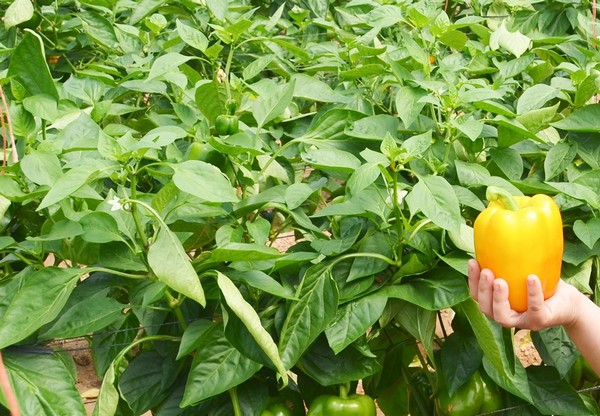 Therefore, there was a shortage of peppers in March and April. “Almería finished earlier than usual because it was more focused on early productions, while the Netherlands did not have significant volumes until 3 weeks ago, so prices have been quite high. In the case of Lamuyo long peppers, the high demand in Spain, Italy and Portugal translated into crazy prices. Prices were higher at auctions than on supermarket shelves. In the case of bell peppers, prices were also very high, especially those of the red ones, thanks to strong demand across Europe.” 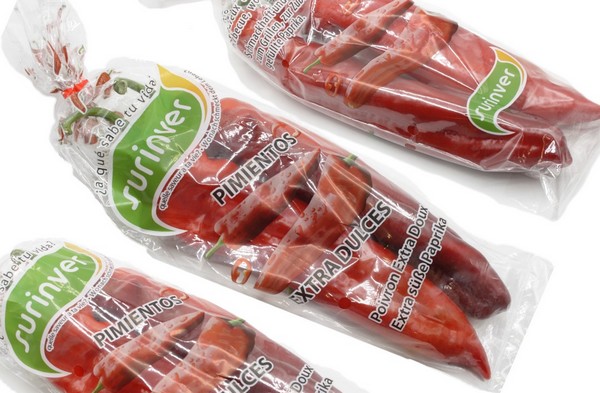 According to the commercial director of this cooperative, this coincided with the start of the COVID-19 crisis, which led consumers to show a preference for this product, “perhaps because of its high vitamin C content, as well as its versatility in the kitchen, given that people have had more time to cook during lockdown. Now everything is going back to normal. We already have higher volumes thanks to the good weather and there's also a sufficient supply of Dutch peppers, so prices have fallen and there is more pressure on sales, as is usually the case. However, the demand is still high.” 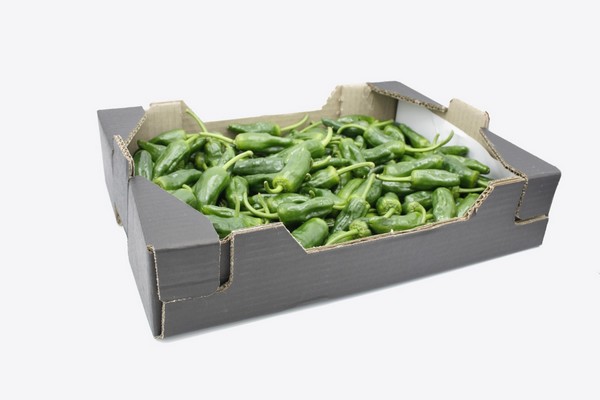 “In the case of Padrón peppers, the closing of the horeca channel, on which sales in Spain highly rely, entailed greater difficulties in the domestic market, but now the demand is rising again. Fortunately, we have many Padrón pepper programs in other European countries, where the good weather has prevented sales from being negatively affected.”

Considerable pumpkin demand and 25% higher sales of ready-to-eat products
Surinver is based in the municipality of Pilar de la Horadada, in the south of Alicante, bordering the region of Murcia, where a large part of its producers come from. In addition to peppers of all categories, it also produces pumpkins, watermelons and corns, as well as ready-to-eat products.

“Fortunately, none of the products we work with have been affected by the impact of COVID-19; quite the opposite. Pumpkin sales have increased dramatically and ready-to-eat or pre-cooked products have seen their sales rise by 25% compared to last season. Gazpacho sales in supermarkets have actually doubled,” says Javier García Linares.

"Watermelon prices are currently unsustainable, but the supply will be regulated"
The cooperative will start selling the first watermelons in mid-June, with the harvest expected to reach about 11 million kilos; 10% less than last year, due to the overall reduction in the acreage this year, especially in Castile-La Mancha. 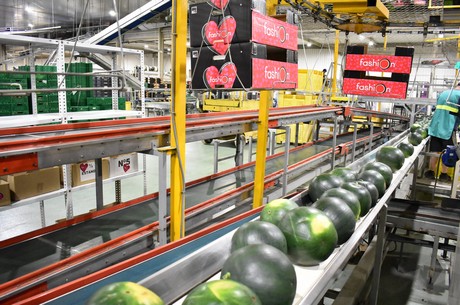 “Watermelon prices are currently unsustainable; they had never been this high. We are having trouble finding watermelons for the production of ready-to-eat products. However, we believe that when we start our harvest for the fresh watermelon campaign in the north of Almería and Murcia, there will be more supply. The poor results achieved by Senegalese watermelons in April were a bad sign ahead of the start of the Spanish campaign, but the relaunch of the fresh cut fruit segment in supermarkets and the good demand have surprisingly changed this trend. We are hoping that the good weather will continue to boost watermelon sales.”

Great interest in sweetcorn despite the coronavirus
Something similar is happening with sweet corn, of which less has been planted this year. The harvest has been underway for a week in the early greenhouse plantations. 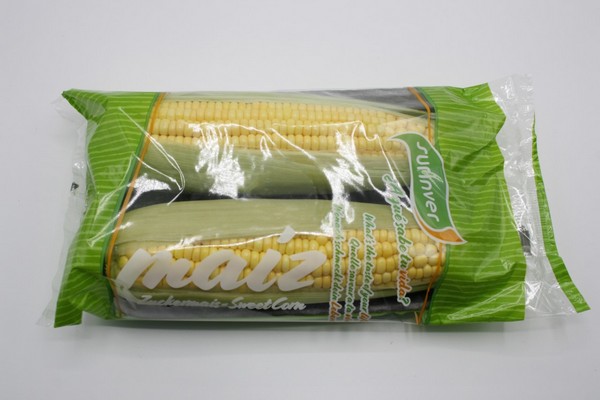 “With the spread of the coronavirus in Europe, we had many doubts about how corn sales would go, since the product's consumption is closely linked to barbecues and gatherings of friends and family. The truth is that the interest in corn from supermarket chains is surprisingly high. People are looking for new seasonal products that remind them of better times."