The opinion of Sabato Napoliello, producer from Eboli (SA) with 70 hectares of artichoke

"The artichoke campaign was characterized by halved prices compared to the previous campaign and by a fluctuating demand". So said Sabato Napoliello who has a farm of the same name in Eboli, in the province of Salerno. "In the initial phase, in the months from December to February, the prices were between 0.70-0,80 euros per head, while in the previous campaign the average was € 1.40. Later, in the spring months, prices averaged around 0.60 to 0.70 cents". 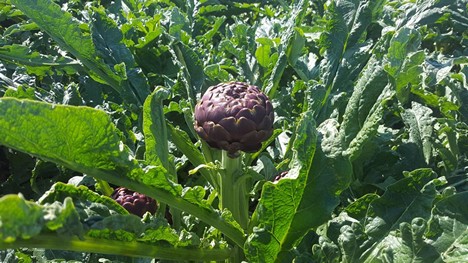 "As for the demand, we saw a noticeable increase, both at the beginning of this health emergency, in which hoarding took place in markets and supermarkets, and in the Palm and Easter week. Certainly, things could have gone better". 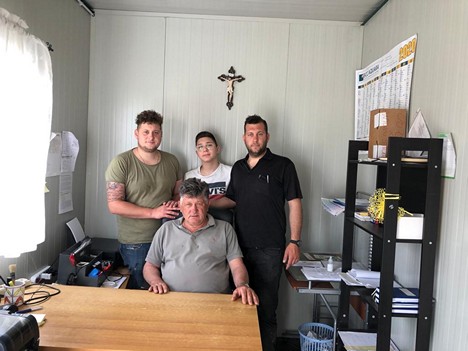 "The production of artichokes represents our core business: we grow it for 6 months, from December to May, and we handle around three and a half million flower heads. We offer the following varieties: Romanesco artichoke, the red G1 type and the Paestum Igp artichoke (the latter grown on about 4 hectares). Romanesco is highly appreciated in all the markets, while the red one does better in the markets of northern Italy and northern Europe".

The Napoliello Sabato company was founded in 1996, by the owner of the same name. For some years now the owner's young sons, Angelomaria and Rosario, have also joined the company staff, both with specific training in agriculture. 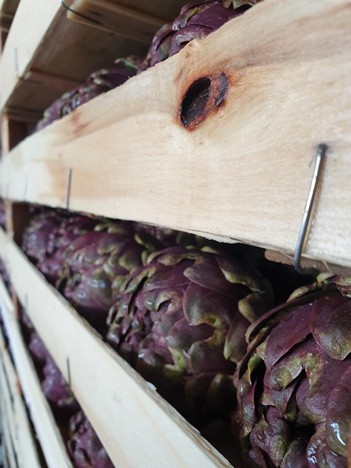 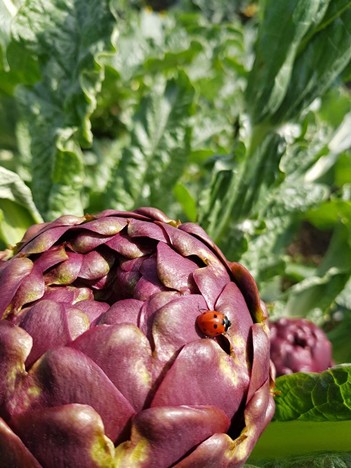 The company covers an area of about 100 hectares, of which 70% is dedicated to the production of artichoke. A small part of the plants are self-produced in the company nursery, while another part is restored by meristem, in order to strengthen its resistance to diseases and to ensure a homogeneous and planned production. In addition, the company's products are GlobalGAP and GRASP certified.

"Production in the nursery has very little effect on our revenues: for the most part we use our nursery to multiply the plants on our own, or for those customers who request from us artichoke seedlings".

"As for our main markets, we deliver our products to the Italian and foreign large-scale distribution and to the general markets, from northern Italy to Campania. We allocate only 10-15% of our total artichoke production abroad and we are present on this market mainly between April and May, with a lot of success".

"In the future we would like to add a range of processed products to our fresh product; we plan to start working on a fifth range of products for 2022."