Mpac - Mount Pack and Cool is a privately owned company which was formed in 2009 and has grown significantly since then, when it first started it was packing around 2 million trays of kiwifruit, these days the company packs over 12 million trays.

“In 2018 we built a new post-harvest facility for kiwifruit and just recently we have added to it by building 13,000m2 of cold storage to store the additional crop which is coming our way,” said Brendon Lee, General Operations Manager at Mpac. 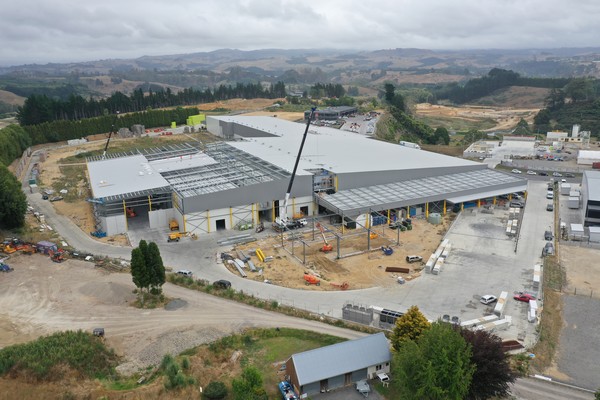 “It has been a really busy time on the back of a lot of growth, it’s not just the kiwifruit industry getting bigger in New Zealand but Mpac as a company has increased its share of the industry volume. Our packing and cooling facilities in Tauranga are close to being one of the largest in New Zealand and are the most modern and efficient in the industry.”

50% of the volume packed is from orchards which Mpac sister company GroPlus manages all year round and the other 50% is from growers who manage their own orchards and sign up annually to have Mpac pack their crop for them. 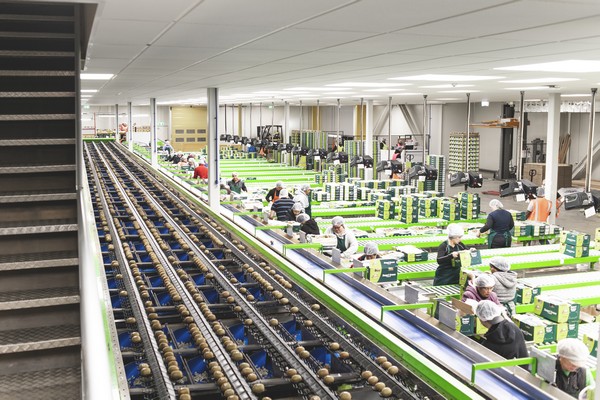 There is a lot of the SunGold variety being planted in New Zealand, and every year Zespri releases 700 ha of SunGold licences, the green volumes are staying stagnant. At the moment 85 million trays of SunGold are harvested, but Zespri are aiming to reach 140 million trays in the next 5 years.

The current New Zealand kiwifruit growing season saw a hot, dry summer which produced good dry matter and good tasting fruit, but which also resulted in smaller sizes due to the lack of rain. The harvest period is going well with almost no stoppages for rain.

Level four lock down
“Two weeks into harvest we went into a level four lock down due to COVID-19 at which point we were really uncertain whether we would be able to continue or not, but we were deemed an essential business so we could carry on operating as part of the food distribution chain. For most of our staff this season has been very hard work, balancing the need to earn an income with pressures of family and perceived health risks during lock down. The industry is quite reliant on seasonal workers from the Pacific Islands however most of these people didn’t make it to New Zealand as they normally arrive mid to late March. As the borders were closed or closing a lot of them decided not to come, which was totally understandable. It has been quite hard to find enough staff, a lack of backpackers and seasonal workers contributing to this, but the shortfall has been counterbalanced by New Zealanders who have found themselves with no work, and has been an opportunity for these people to get some income. There has been a lot of collaboration between industries to help people get work and to keep the kiwifruit industry staffed. 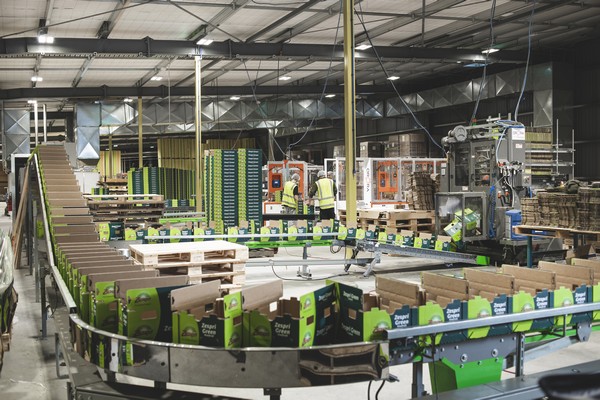 “It was really challenging in the first couple of weeks, something we have never faced before, fighting this invisible enemy. It was about managing people, reassuring them we were doing everything we could to keep people safe and making sure they were aware of and following the health and hygiene protocols. The messaging in New Zealand was ‘stay home’ and we were saying ‘come to work’, which was quite a different message. The key was just about managing people’s anxiety, making sure they knew it was safe to come to work, by having very high health and hygiene protocol in place. Constant communication was also key, the world was changing by the day so it was really important for us to be consistent and clear with our communication to both staff and growers as to what was happening when.” 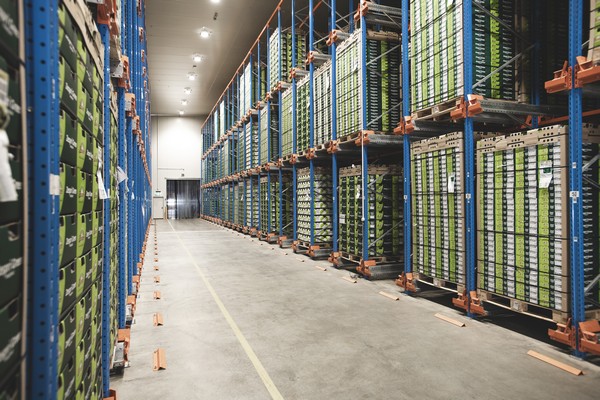 New Zealand is now in level 2 lock down and as the restaurants and cafes open up again it may become challenging getting staff to finish the season as people return to their normal jobs.

“We still have fruit to harvest, SunGold was finished in a very timely manner considering there was a lot more volume than last year. We still have about three weeks of green harvest remaining before we are finished, but green is less labour intensive and with lower volumes than SunGold so we will have the capacity to get done in time.”