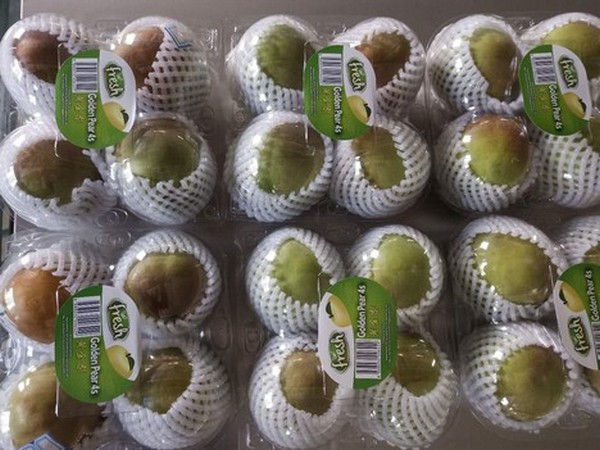 "Every year the pear trees in Hebei bear fruit in March. This year, however, the orchards experienced many days of cold weather. Many of the small, young pears were destroyed by frost. The harvest season of small Su pears is relatively early and these pears suffered the full force of the cold weather. The damage is so severe that it is not entirely clear whether there will be a Su pear harvest at all this year. 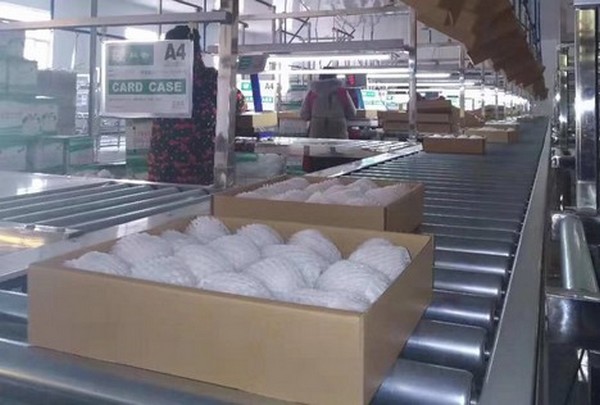 "There are no more fallen pears, all of them are fully formed and most of them are already covered in protective pouches," explained Gary. "The harvest season in Hebei pear production areas is expected to begin in the last week of June. The harvest does not normally suffer from changes in weather conditions and is not likely to be delayed. However, it is still too early to estimate how much the overall production volume declined as a result of extreme weather conditions."

"Market demand for pears is quite strong during this Covid-19 pandemic period. We export large volumes of fresh pears to the Southeast Asian market. Although the export price of fresh pears is 1-2 yuan [0.14-0.28 USD] less per box than around this time last year, the average price is still within regular margins. The last pears from last season have already entered the final stage of their sales season. We still receive orders from overseas buyers, but the sales speed has slowed down. There are very few pears left in our warehouses." 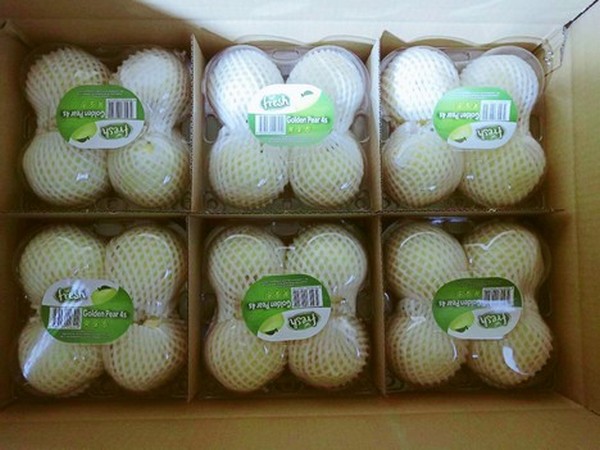 Southeast Asia is a major export market for Shijiazhuang Xingguan Import & Export Trading. The company exports Ya pears, Huangguan pears, and small Su pears. Their annual export volume reaches several hundred shipping containers. Pears are a medium-market product and the price is quite reasonable. Although Southeast Asia is famous for the abundance of fruit, almost all of their fruit is tropical and there are not that many fruit varieties from the north such as pears. Chinese pears therefore have a distinct market advantage in Southeast Asia. That is also the reason why Southeast Asian consumers greatly enjoy fresh pears from China."