Fedefruta: "This is some of the best news we've received in recent years"

The president of Chile's Federation of Fruit Producers (Fedefruta), Jorge Valenzuela Trebilcock, received with enthusiasm the Ministry of Agriculture's announcement regarding the entry of all Chilean citrus fruits to China, after years of public-private work to facilitate the trade of oranges, mandarins, clementines, and lemons from Chile into the Asian Giant.

"It is difficult to gauge the impact of this opening in the short term because of the pandemic, but the entry of Chilean citrus into China is some of the best news we've received in recent years," said Valenzuela. "Especially because it will be a stimulus for citrus-producing areas, where economic and human resources are being invested to work with this type of species, due to their quality, post-harvest conditions, and greater adaptation to climate change and drought." 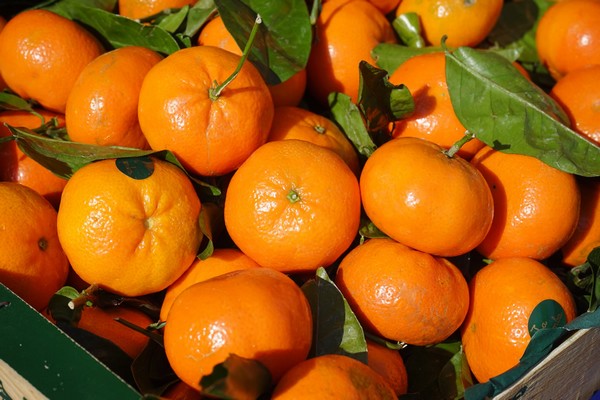 "Now, our task is to learn in-depth about the demand and supply of citrus fruits in China, which species are the most purchased, which segments of the population consume them, and what advantages or windows we have in China with these species that, due to their vitamin contents, will be important to deal with the pandemic," the president of Fedefruta added.

"Fedefruta thanks the Ministry of Agriculture, the Agricultural and Livestock Service (SAG), and the Association of Fruit Exporters of Chile (ASOEX), for this public-private work that will mark a before and after for Chilean citriculture. We also salute the Chilean Embassy in China, represented by Luis Schmidt Montes; the Chinese ambassador in Chile, Mr. Xu Bu, for his constant support to the fruit sector of our country, and all the producers who have contributed to this milestone."

Long-standing aspiration
When Ambassador Schmidt and the Deputy Minister of the General Administration of Customs, Zhang Jiwen, signed the protocols for the entry of Chilean citrus to China at the end of 2019, the diplomat and former president of Fedefruta said that, "this was a long-standing aspiration for national producers and exporters. We already have 23,000 hectares and we continue to plant in Ovalle, La Serena, and Coquimbo, where many table grape plantations are being replaced by citrus, but also in the Valparaiso, and in the Metropolitan and O'Higgins regions, up to Peumo."

At that time, Schmidt did not hide his enthusiasm either: "Even though China is also a large producer of citrus, our production will enter the country in the counter-season, so China will be a new mega-market that has a great demand for citrus," he stated.