The lychee production volume was quite small last year because weather conditions were not favorable during the blossom season. Furthermore, the production volume declined significantly in comparison with the previous year when lychee trees enjoyed abundant harvests. This year the conditions are very different.

Mr. Liao of Ding Ming Agricultural Science and Technology (Guangzhou) Co., Ltd. recently analyzed current conditions in the Chinese lychee industry: "This year is considered an abundant year for lychee production. We expect the production volume to increase by more than 50% in comparison with last year. The production volume declined last year, which helped lychee trees to preserve nutrients and produce larger volumes of lychee this year. In addition, the typhoons came relatively late this year. The lychee trees were therefore able to produce flowers and grow fruit without too much influence of extreme weather conditions." 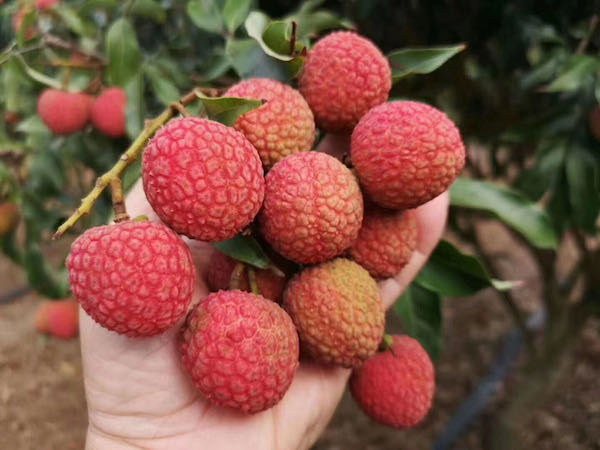 Mr. Liao sells lychee from Hainan, Guangdong, and Guangxi. These are the three largest lychee production areas in China. When asked about trends in the Chinese lychee market, Mr. Liao replied: "The market price fluctuates in response to the conditions in lychee production areas in Guangdong and Guangxi in particular. When the lychee ripen and enter the market, the price fluctuates. That is because nearly 60% of the Chinese lychee volume comes from Guangdong.

"When the production season of Hainan lychee came to an end, the price was more or less the same as last year. We expect the lychee from Guangdong to enter the market around the 20th of May. Around that time the market price will show significant adjustment. The price will likely fall slightly below the price level of last year. After the initial adjustment, the price of lychee is likely to remain within reasonable margins throughout the season. Furthermore, the Chinese fruit market has already recovered from the initial impact of the COVID-19 pandemic. Consumption is rising and market demand is growing stronger."

"We are also developing our online sales platform to welcome more customers who prefer to shop online. In addition, we have improved the efficiency of transport and packaging technology, which makes online shopping even more convenient. However, at the moment we are still selling most of our lychee through wholesale markets.

"In addition to lychees, we also sell honey melons, grapes, and apples. We have successfully integrated production and distribution. Furthermore, we are also sales representatives for Southeast Asian mangosteens, Italian kiwi fruit, Spanish oranges, and Australian and Chilean grapes. We hope to expand our share of the online fruit market and supply top-quality fruit to even more customers." 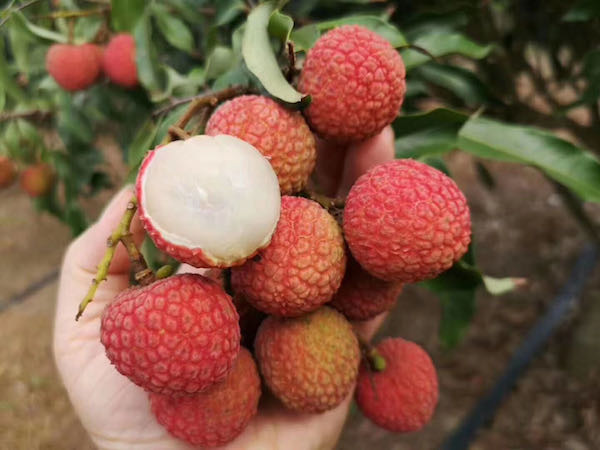