In Bradford, Ontario, Quinton Woods of Gwillimdale Farms says the freezing temperatures have affected some of its contracted growers. 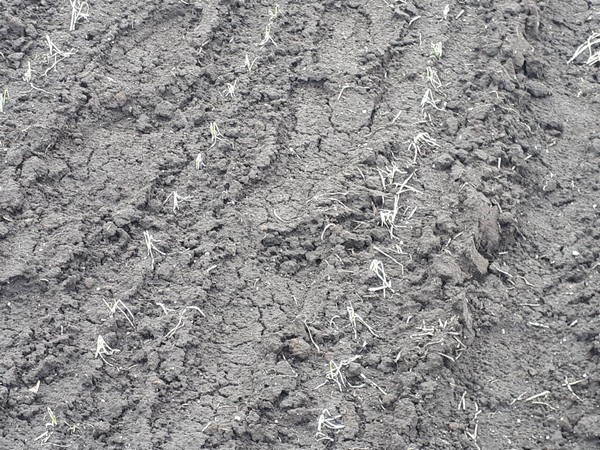 Watching onions
The concerns largely lie with the onion crop. “The goal is to get them in as early as possible and they were probably the biggest item affected. We had four or five nights in a row of -3 to -5°C and snow some nights,” says Woods of the yellow cooking onion crop. “The sad part is the snow probably would have helped insulate it a bit. But the temperatures got up enough to melt away the snow.”

Woods says while the transplants are gone—most of them are getting worked up now and will probably be reseeded into carrots because it’s quite late now for seeded onions in the region—the carrots that are in the ground probably won’t be able to be fully assessed until the end of this week when some warmer weather is coming on. 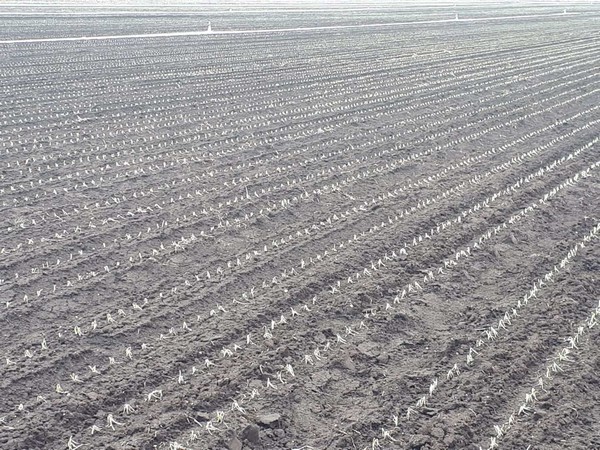 Looking ahead, Woods says there are some long-term affects from this weather event. “It’s going to put an increase demand on the tail end of the US onion crop for summer coming out of the Southern regions like New Mexico and central California,” he says. “But then we’re going to have a delayed local crop here because of it. What is going to be available is going to be in tight demand. We’re going to be working with ¼ to ½ of the onions that we were supposed to have for the region so there could be some scarce supplies coming into the new season.”

Asparagus also on watch
Meanwhile over at Superior Sales Inc. in Hudsonville, MI, its asparagus harvest has been set back a little by the cold. Jordan Van De Guchte says: “Our growers have been very proactive in preparing for the cold, and we’ve mowed over the fields to help keep the crop insulated in the ground. We’re optimistic, and despite this setback we’re set to start the asparagus harvest next week.” 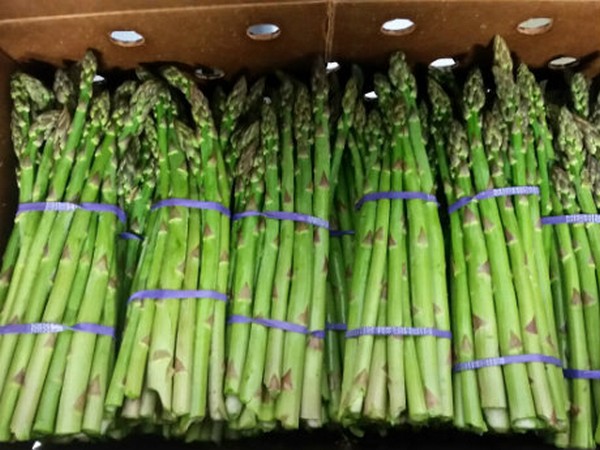 Superior Sales’ other products haven’t met damage yet either. “We have other crops in the ground, but we watered the fields, and this helps insulate the crops as the water freezes and creates a small layer of ice over the ground,” says Van De Guchte. “As long as the temperatures don’t get too far below zero, this should help keep the crops safe. The upcoming weather reports are showing much warmer temperatures so while we’ve had a bit of a setback getting stuff into the ground, we should be able to resume normal activities next week.”