Companies dealing with various crops must always make multiple assessments during the entire campaign. FreshPlaza talked to OP Fonteverde in Ispica, Sicily, about the current situation. 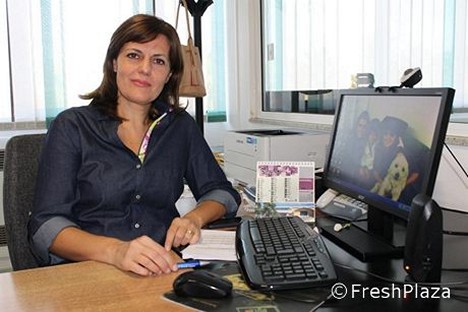 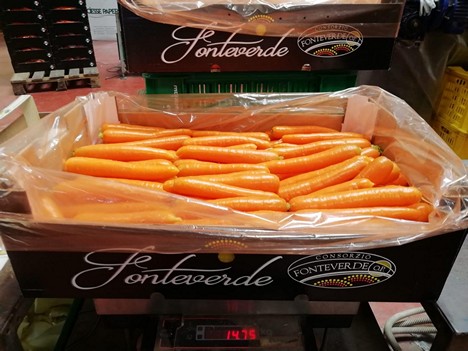 New carrots from Ispica
"It has been a rather complicated campaign, especially because of the damage caused by the floods in October 2019, which heavily affected harvesting in March and April with yield drops per hectare of around -20-30%. The carrot season will be coming to an end over the next couple of weeks except for the PGI produce which, quality permitting, will be available until late June." 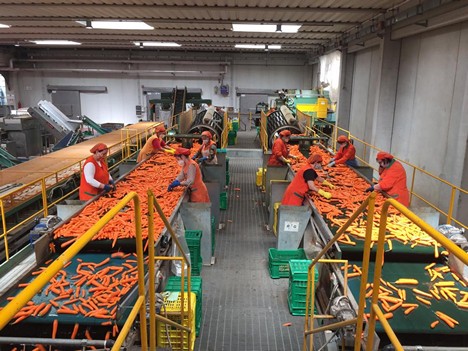 There was a lack of produce and whatever available was compromised by the water. Carrots ripened well, but defects on the top part affected overall yields due to the high percentage of waste. The management of post-flood sowing was also not ideal as, in this case, the produce ripened in May rather than in March and April.

"Currently the market is not as interesting, though sales prices were good throughout the season at €0.40/kg (producer price). It must also be said that not all companies in our area experienced the same problems, depending on sowing times and differences in microclimate. Now supply has tripled with the arrival of produce from central and northern Italy, without forgetting the produce from Spain and Portugal." 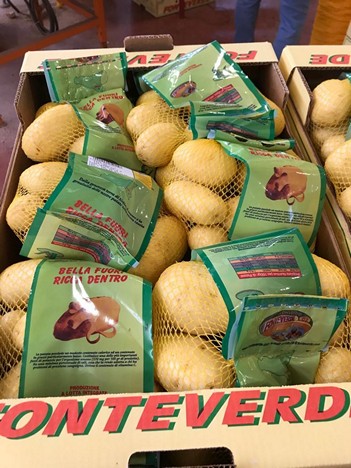 The potato campaign
The potato campaign was very different, as yields were excellent and the produce boasted exceptional quality and large grades. Sales were good in April with satisfactory prices due to the low volumes in the beginning. Prices started dropping in May and are still going down. The Sicilian produce did well thanks to the quantity and high quality available. At the moment, we have still some stored produce from France." 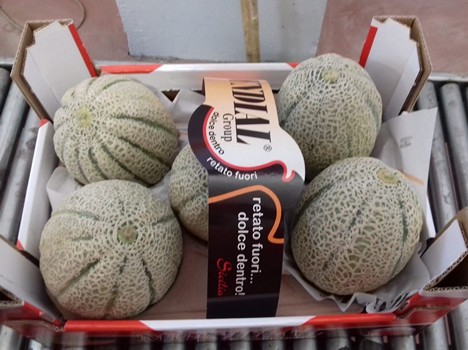 Start of the cantaloupe melon season
"The harvesting of premium Red Falcon netted melons has just started with a brix level of 17/18° on average. Sales started at an interesting  price of €2/kg for good grades. Production peaks in mid-May."