Mushroom supplies coming slowly back on

Even with a notice from the Avondale, PA-based American Mushroom Institute warning of tight availability on mushrooms for the next six to 10 weeks, one grower says it’s slowly building its inventory back up to try and keep ahead of the demand.

Last week, Rachel Roberts, president of the Institute said that some retailers are facing shortages thanks to the fall out of COVID-19. 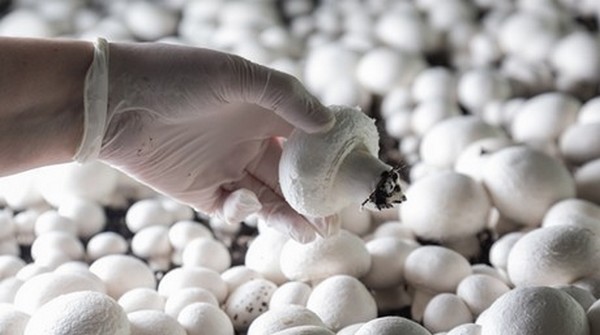 However, in Fillmore, UT, Brenda Barney of Mountain View Mushrooms says it has good supplies of mushrooms right now. “So far, we’re still ahead of demand for mushrooms. We have plenty, however I have had a couple of farms call me looking for product,” says Barney.

She says they still have extra white mushrooms and they are about even on demand for cremini and portabella mushrooms right now. “We have more coming on that we’ll be picking in a few weeks to stay ahead of demand,” she says. She does note that most of Mountain View’s business was on white mushrooms but now demand has increased significantly for brown mushrooms and not as much on white. 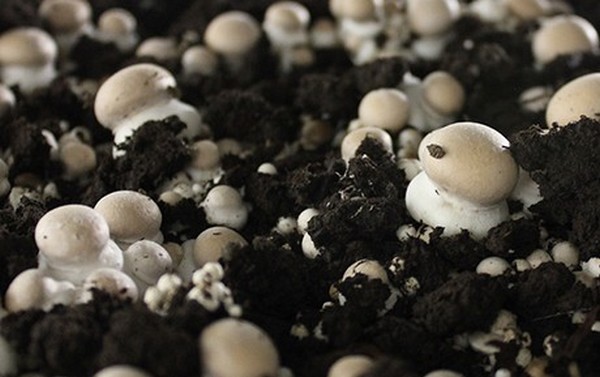 That said, Barney notes that she hasn’t seen any changes on pricing of mushrooms. “We haven’t had any price increases so far, we’re just playing it by ear,” she says.