The South African grape season ended with volumes in line with estimates and according to Clayton Swart from SATI it is the best crop in three years and signals a full recovery after a prolonged drought, with quality grapes being supplied to a world market.

At the start of the season rain in the Northern regions looked like it may spoil the export volumes but overall, the lower than estimated intakes in some regions were more than covered for by other regions exceeding their estimates.

"This once again points to the favourable geographical and climatic diversity of South Africa’s five production regions that is spread out across the country and not concentrated in one area alone thereby mitigating any adverse weather and other events ensuring that we can consistently continue to supply world markets," explains Clayton. 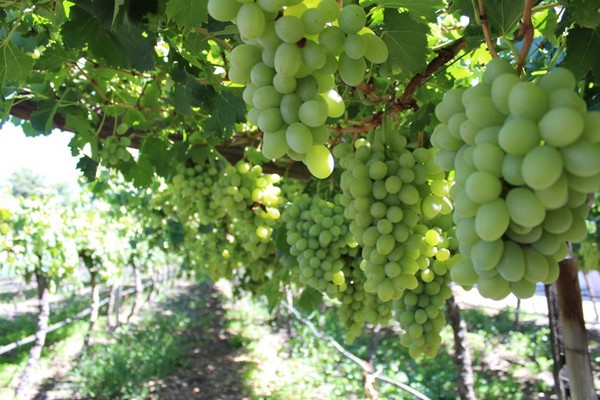 "South African grape exports this season were in line with the three crop estimates issued during the course of the season, despite the impact of damaging rain at the start of the Northern Provinces and Hex River regions respectively. The two regions, the Berg River and Olifants River, had really good harvesting conditions leading to higher than expected intake volumes."

The European market was good for South African supply as other countries supplying at the same time had some weather related issues leading to a slight delay in their shipments etc.

The impact of Coronavirus, which started in the middle of the South African table grape season in China led to some uncertainty during January and February while trading came to a standstill as the Chinese New Year was extended and many parts of the country went into lockdown leading to a slight decrease in exports to that region.

The close to final intake figure is currently 66,047 million 4,5 kg equivalent cartons, which is in line with the crop estimates.