The outlook on California’s organic stone fruit season is certainly more positive this year thanks largely to better weather.

Cherries
Fruit World Co. Inc. in Reedley, CA. has some of the first organic cherries in California and began almost a week earlier than last year. “Last year was tough because we had a rocky start with the weather. But this February for example, it was one of the driest on record so that helped set things up well for bloom,” says Fruit World’s Cindy Richter. 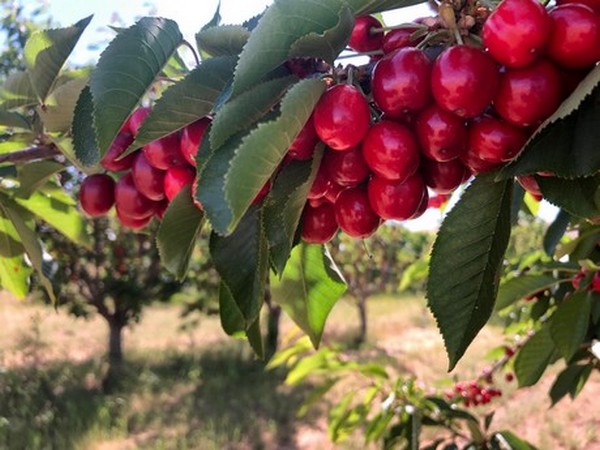 While last year’s crop was predicted to be a record-breaking one until the weather hit, this year looks to be a more average-sized crop. “Compared to last year, we’re looking at a significant volume increase,” says Richter. Volume came on heavily last week due to some compression of bloom.

At the same time, demand is strong for organic cherries, which is a welcome discovery. “With COVID-19, all of the shippers were wondering how demand was going to be, especially for organic cherries because they cost significantly more to cultivate,” says Richter.

And so, for now, pricing is strong but Richter notes that will shift once more growers get into the arena. Because of Fruit World’s early start, it should wrap up with organic cherries in the next couple weeks. 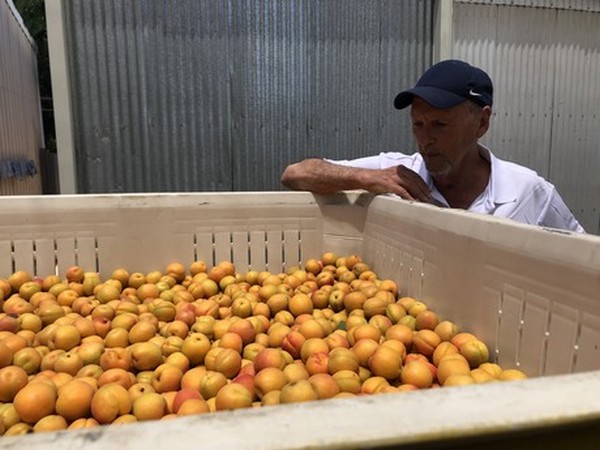 “Last year was a really big apricot set. But trees get stressed out year to year so it’s somewhat alternate bearing,” says Richter, who notes Fruit World goes through June on apricots. “We thought it would be lighter this year, but the front end of the early varieties seems to be doing okay. Maybe as we get closer to June, it may lighten up. Our supply is okay right now.”

Meanwhile demand is strong and pricing, compared to the past few years, is also strong.

Nectarines/peaches
In the last week of May, Fruit World will begin shipping Masumoto Family Farm’s organic peaches and nectarines. This too is anticipated to be a better crop given last year, hail affected the crop’s early varieties.

“I thought the timing of the season would be earlier because cherries and apricots are early, but it looks like it’s pretty close to last year,” says Richter.

As for demand, there was some uncertainty at one point about how stone fruit would be met in the marketplace. “Before we saw cherries go out, we were wondering if there’d be less real estate for stone fruit because the retail demand during all of the panic buying had been for bagged items and value-added staples such as apples and oranges. But so far, it’s been positive,” says Richter.

At the same time, Masumoto is a small grower with a strong following so Richter anticipates strong movement on the fruit. The season should go until late July-early August.