From food service to Odd Bunch

North and central Queensland are harvesting avocados at the moment these are two of the large producing areas. The weather has been cooler than normal for the time of year but not extreme, there have been warm days and cooler nights and it has been dry.

“Volumes are down 10-15% and sizing is also smaller in north and central Queensland, this was expected as a result of the severe drought where there was no rain for eight months and growers had to rely on irrigation which is never as good as rainfall,” said Antony Allen from Avolution.

When lock down came in a lot of companies who supplied the food service industry food service suddenly had no orders and had to change their way of doing business. 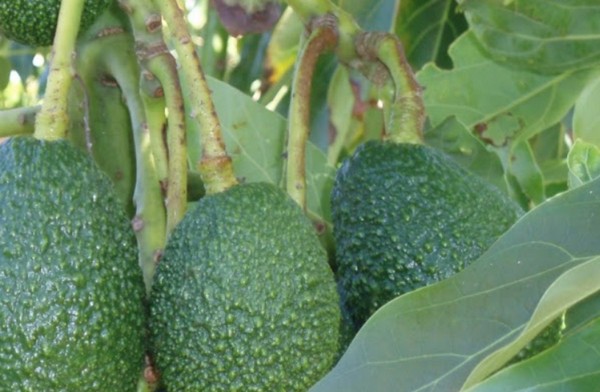 “First there was the panic buying week where we saw a peak in sales of all commodities, then there was the panic selling in the wholesale trade when everybody realised that food service would be shutting down. It took a few weeks to get back to normal and the food service sector has slowly come back and is now at around 10-15%. Cruise ships are also a huge part of avocado sales with many ships is going up down the coast, it is just one example of the many areas which are not obvious to everyone.

“Food service was 25-30% of our sales, so a significant part of our business,” explains Antony. “Fruit which supplies this is 2nd grade, so it was not easy to re-route this. The takeaway trade stayed good, the Mexican fast food chains have continued to work well, so that is good.

“But in the end, everybody is eating the same amount there are just buying it from different places. This is where our Odd Bunch avocados really came into play and became the solution to the food service sector. The fruit which went to the food service is the same grade which goes into the Odd Bunch range so we were able to pretty quickly channel avocados which would have gone there into the Odd Bunch range mainly for Woolworths and Coles. Also, people suddenly wanted their produce pre-packaged, for obvious reasons and this range comes in nets so it fit in nicely.”

As in other countries food service suppliers started home delivery of veg boxes there are also a few services which started to deliver avocados - only avocados to homes.