With demand now broadly matching available capacity, six more blanked sailings over the past week mark the stabilising of the deep-sea trades. This means the rates are currently finding a similar stability.

Freightos Baltic rate movements over the past week show a gentle US$35/FEU increase during the first week of May, reaching US$1,441 by the end of the week. On the Pacific, the headhaul trade has shown a steeper increase of US$110/FEU in the same period, hitting US$1,645/TEU, its highest level since September last year. 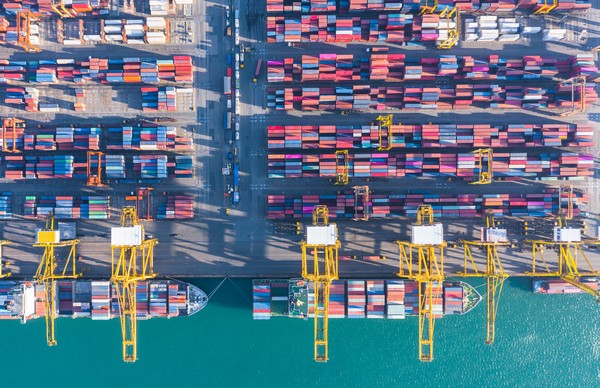 In the backhaul trades on the Pacific rates fell to its lowest level in more than a year by mid-March, falling to US$353/FEU, but has since recovered to US$467/FEU. Meanwhile, the Mediterranean eastbound cargo plateaued in mid-April at US$942/FEU and has since dropped back to US$911/FEU in the first week of May.

Earlier this week, Sea-Intelligence said: “Carriers are now only blanking very few additional sailings, and for the moment are satisfied that the currently announced blank sailings programme is sufficient to underpin the freight rate levels.”

Maritime Strategies International (MSI) believes that container shipping has been “in the eye of the storm,” over the past month. However, the shock of China’s production shutdown is now seeing the lines emerging from the Asian downturn.