The forecasts are quite optimistic

It is about time to harvest Sicilian table grapes

It is about time to harvest the table grape in the Mazzarrone area, in Sicily, and the campaign looks promising. The climatic factors contributed to the correct formation of the berries and the clusters are well-proportioned and uniform. We asked those who work in the area and produce table grapes to comment on the start of the campaign. 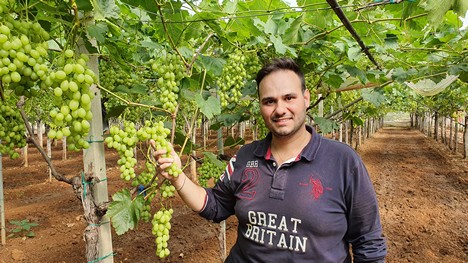 "This year the harvest of our organic grapes - said Rosario Raniolo, farm owner - will start a little early, around 20/25 May. We will begin with the Victoria variety, followed by the Black Magic; and around June 10 we will start to harvest our seedless grape varieties (white, red and black), all with the IGP (protected geographical indication) certification. Based on what happened with other fruit products, we expect an exciting season, not only in terms of production quality but also marketing-wise". 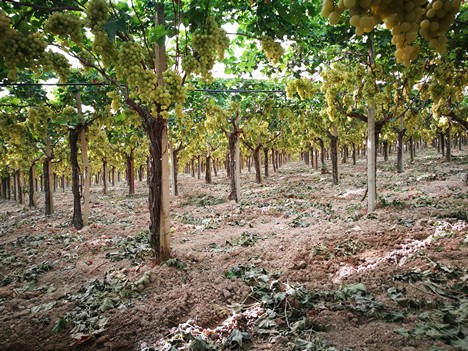 "Be careful, however - warns the farmer - it is not about riding the trail of prices, distorted upward in recent days by factors related to the pandemic. Rather, a minimum of economic return is necessary for a supply chain, such as that of the table grapes, which suffered heavy difficulties in the previous two years. Everyone remembers the devastating 2018 campaign: in some areas, 60% of the crops were ruined because of the cracking phenomenon. As for the following season (2019), the commercial campaign was practically 'priceless', with many wine companies shutting down. Therefore nobody should talk about speculation, just like nobody should think about practicing it: we just want what is right and we are always on the side of consumers".

Raniolo is referring to the increase in fruit and vegetables prices which, in recent days, has aroused suspicions. In fact Coldiretti, in a press release, talks about how "prices shot up" by +8.4% for fruit and +5% for vegetables. 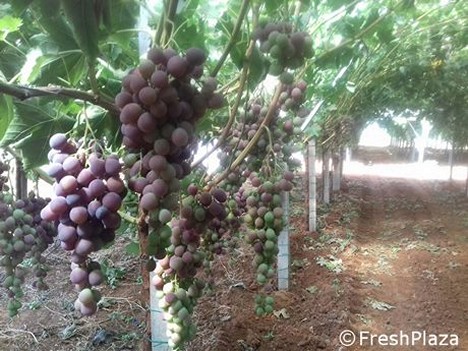 The Rosario Raniolo farm is spread over 20 hectares. In addition to the varieties already mentioned, from August to December the traditional variety of Italian white grapes with seeds, which is still popular with many admirers, is grown.

Boasting GlobalGAP and Bio certifications, this farm is in the process of conversion to the biodynamic regime. "From our market surveys - says the farmer - it has emerged that biodynamic represents a niche sector and, although targeting a rather narrow range of consumers, it shows a growing trend. It is widely requested, especially the seedless grapes, by foreign retailers, such as from Switzerland and Germany".