US demand on pineapples likely to rise

Depending on the country of origin, supplies of pineapples are good to somewhat slim compared to usual volumes.

Victor Wilcox with First Quality Produce in Fresno, CA. says the volume out of Costa Rica is currently fairly good. “We haven’t had any issues with larger volumes and the quality has been pretty good,” he says. “Supplies tend to be steady for pineapples from Costa Rica year-round.”

Lower production
“I think production is a little bit less this year compared to last year,” says Hernandez, who notes that pineapples are coming from Mexican regions such as Veracruz and Colima until June. “The market wasn’t that good last year so a lot of growers aren’t planting a lot of pineapples this year.” 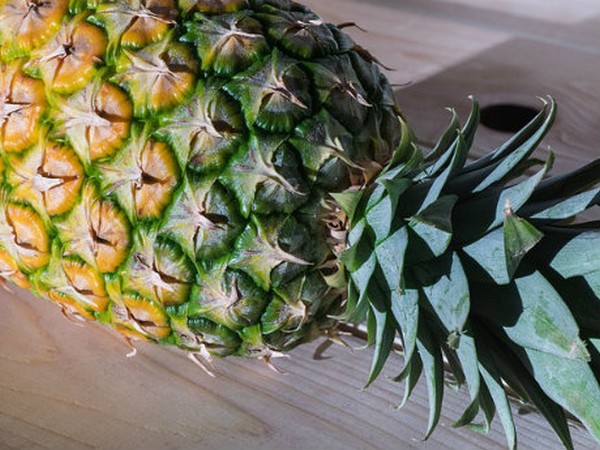 As for sizing on Mexican pineapples, approximately 30-40 percent of what Sunrise has are 5-count pineapples while 10 percent is 4-counts. “The 4-counts sell a bit better in Mexico so we’re not bringing in a lot of 4 -counts,” he says, adding that 6-counts take up another 30 percent while the remaining product is 7-8-counts.

Some supplies are also coming from Hawaii, though at premium pricing.

As for demand, that has changed says Wilcox. “The demand is down compared to last year but that’s driven by the shelter-in-place orders with restaurants and schools being closed,” says Wilcox, adding that a significant portion of its pineapple business is supplying schools.

As for pricing, that too continues to be even. “Pineapple stays pretty consistent, especially compared to other commodities. There’s generally a flat curve on it and prices are good and stable right now,” says Wilcox. He does add that pricing is more on the mid to lower end of the pricing spectrum.

Hernandez says that prices going up right now for Mexican pineapple. He also adds that Mexico is paying more for pineapples in the fields, and that U.S. pricing is now virtually matching that pricing.

Looking ahead, what is consistently anticipated is that demand will likely improve on pineapples. “Demand should even be good for the next couple of weeks,” says Hernandez, noting demand will also increase through to the summer months.