“We will be the bull of the Greek cherries”

For Greek cherry packers it appears to be a regular season. Although volumes packed was expected to rise by 25 per cent earlier, there have been some losses on the early varieties, making it a normal cherry season in Greece.

According to Levent Sadik Ahmet, CEO of cherry packer Yaka IKE, there have been some issues at the start of the season. The cherry season has since recovered somewhat and the company is positive about the season: “We’ve experienced some losses at the first varieties, about 30 per cent. For the mid and late varieties we’ve lost about 25 per cent. We’re still confident in the season however, as demand has started to come in from the big countries in Europe. Therefore we expect it to be a normal season for the packets that supply the chains. In seven to eight weeks we plan to export over 1,000 tons of cherries. We have incredible faith in the Greek cherries and as Yaka, we will be the bull of the Greek cherries.” 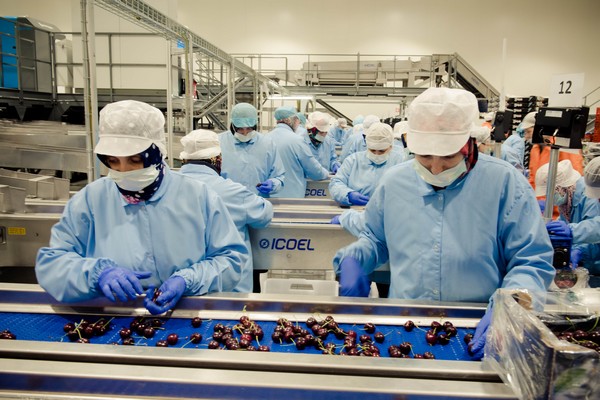 Sadik Ahmet states they did not have to make changes in the way Yaka operates, after the pandemic reached Greece. Most of the measures other companies are enforcing were standard practice for the cherry packer already: “We are proud to say we didn’t have to make any adjustments, the so called covid-19 measures people are taking for their operations are standard for Yaka IKE. We’ve had these regulations in place from our very first day in 2016 and are proud we’ve not had to change anything, which shows we were already at the highest hygiene and safety standards. The extra measures that have to be taken are for the growers, who will have to wear masks and gloves. When they unload the cherries, we will check the body temperature before they can get to work. We will be very strict with all measures as always.” 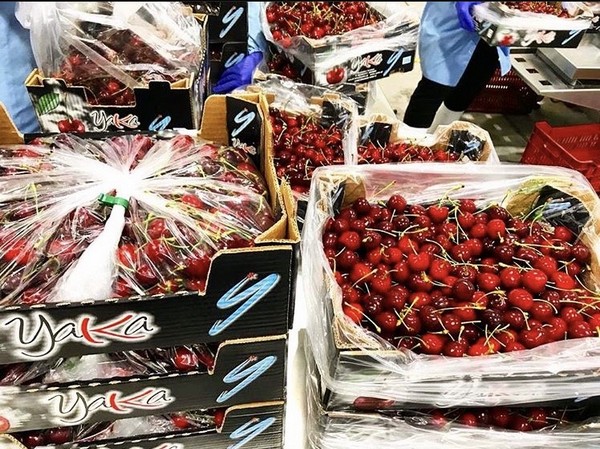 “The signature of Yaka is being transparent to its clients from the very first day, and to answer to the requirements of any buyers. We’re happy our major market will be Europe once again, as we are happy with the market and our buyers are assured of our quality and deliveries,” Sadik Ahmet concludes.